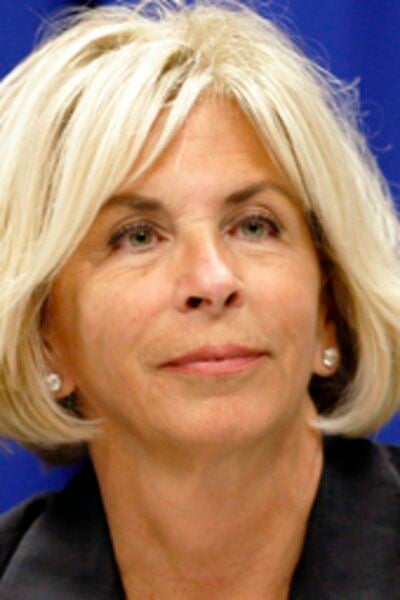 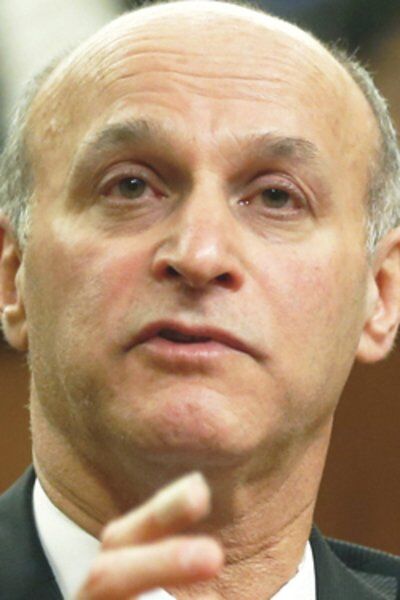 ALBANY — As New York courthouses return to normal after many proceedings were halted by public health concerns, state court administrators are dealing with lawsuits asserting the reopenings have been so flawed they create infection risks.

The Legal Aid Society is among six groups that have brought a lawsuit in Federal Court in New York City, maintaining the resumption of court hearings jeopardizes the well-being of hundreds of clients with medical conditions who now face the “illegal choice between their fundamental right to participate in their own cases and their health and safety.”

New York’s Chief Administrative Judge Lawrence Marks and the state Office of Court Administration have been named as defendants in that case.

In a separate lawsuit, also filed in Federal Court in Manhattan, Dennis Quirk, president of the State Court Officers Association, alleges Chief Judge Janet DiFiore and the Office of Court Administration opened courthouses without ensuring there are adequate cleaning protocols and creating risks for court officers who have been directed to take the temperature of people entering the buildings.

“When you get up from a chair it should be wiped down before the next person sits down but that is not being done,” Quirk told CNHI.

Lucian Chalfen, spokesman for the Office of Court Administration, said the court system has been gradually returning to normal operations “with a focus on personal health and safety.”

The legal defenders who have initiated a lawsuit challenging the reopening, he said, “want the system to regress offering no solutions, only demands.”

A jury summons mailed out this month by the Unified Court System in Schoharie County states that “your health and safety remain a top priority for us as we resume essential court operations, including jury service.”

Those getting the summons were advised to bring a mask to the courthouse and were told that “protective measures related to cleaning and social distancing have been implemented at our courthouses.”

Reached at his office in Cooperstown, Otsego County District Attorney John Muehl said the in-person proceedings have run smoothly at the local courthouse.

“Everybody here feels comfortable,” Muehl said. “But it’s crazy we have to wear a mask in court even when we can be 30 feet away from each other. So I don’t have any worries. We have got to do this because otherwise we will get so far behind people (accused of crimes) will end up walking free.”

The pandemic has also created uncertainty for law school graduates who have been waiting to take the state bar exam. The test was slated for Sept. 9-10, but was canceled this week by the Board of Law Examiners following a review of health and safety concerns.

In a move aimed at cushioning law school graduates struggling to pay student loans when jobs are scarce, Sen. Brad Hoylman and Assemblymember Jo Anne Simon, D-Brooklyn, are proposing a “form of diploma privilege” allowing graduates to be admitted as attorneys so they can practice for the remainder of the pandemic emergency.

“Further delays in admitting this year’s class of aspiring attorneys to practice law will disadvantage graduates from low-income households who cannot afford an extra month or more without income, and hurt graduates who are caretakers of children or elderly parents,” Hoylman and Simon said in a statement.

RICHFIELD - Ashley E. Fitzpatrick-Thomes, 34, of Perkins Road, Richfield, died "too young" and unexpectedly at her home on Sept. 19, 2020. Born May 6, 1986 in Stamford, Ashley was the daughter of Hadley and Janet (Vandover) Fitzpatrick. She attended Cooperstown Central School as a member of …