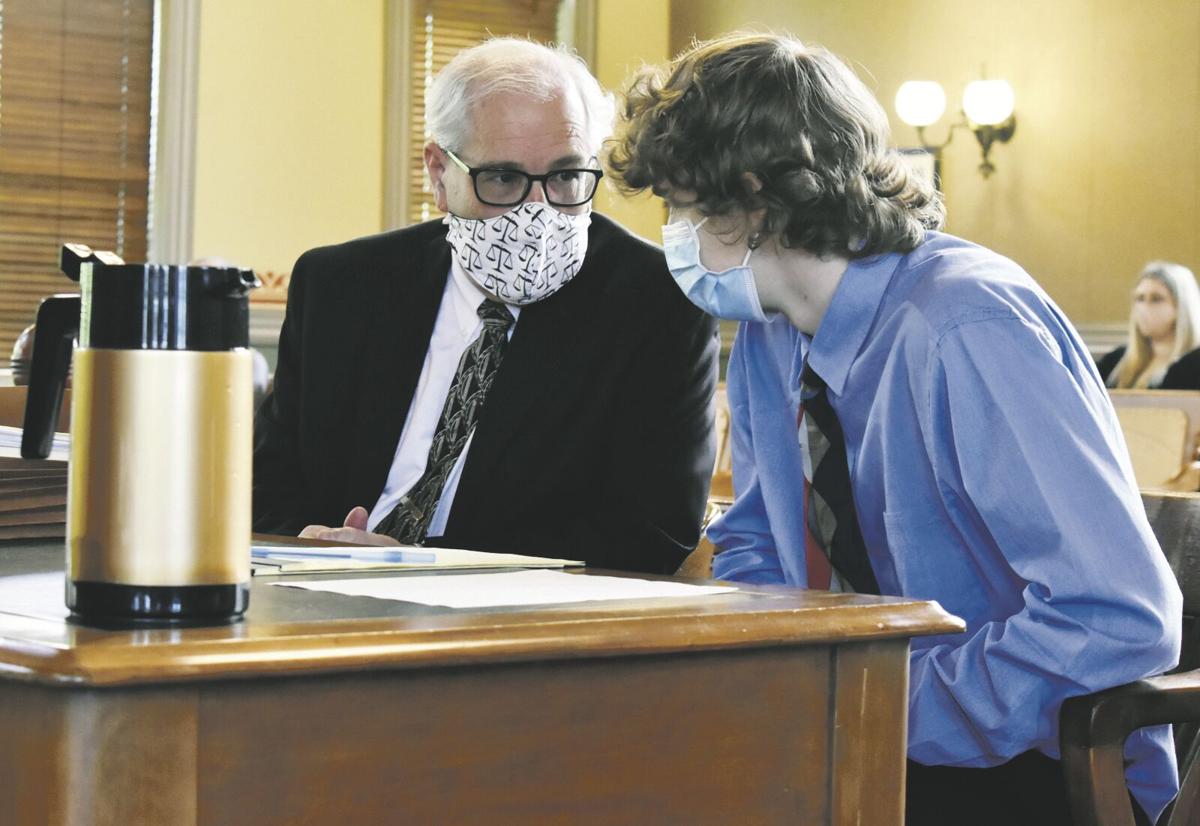 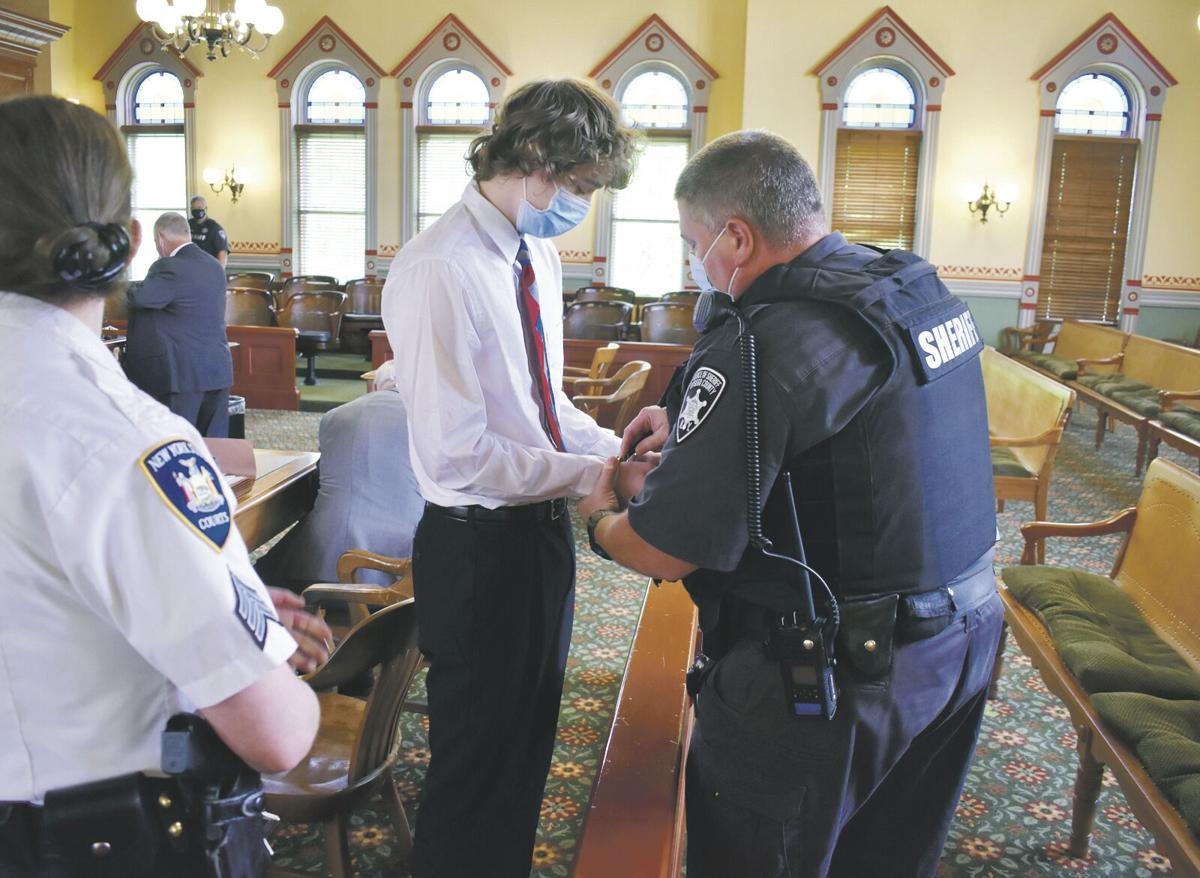 An Otsego County Court jury has found Dylan Robinson guilty of the murder of his father.

Robinson, 17, of Oneonta, was convicted of second-degree murder, first-degree burglary and attempted robbery, but acquitted of third-degree arson.

Robinson was found guilty of taking part in the Oct. 10, 2019 murder and attempted robbery of Kenneth Robinson at the elder man's Worcester home. He was accused, but acquitted, of setting a fire to cover up the crime.

Another participant in the crime, Nicolas Meridy, was sentenced in October 2020 to 22 years-to-life in prison after pleading guilty to second-degree murder as part of a plea bargain.

Several teenage co-conspirators have either pled guilty to charges or await trial in connection with the crime. Only Robinson and Meridy were charged with murder. Police have said the group was seeking to steal money and marijuana from Kenneth Robinson when they went to his home.

This is a developing story. More information will be posted later.

RICHFIELD SPRINGS - John Anthony Consigli Jr., 58, passed away on Monday afternoon Aug. 2, 2021, in his home. He was born on Aug. 10, 1962 in Queens, son of the late John A. Sr. and Barbara C. (Dettinger) Consigli. John was born and raised in New York and graduated from Frank Carey High Scho…