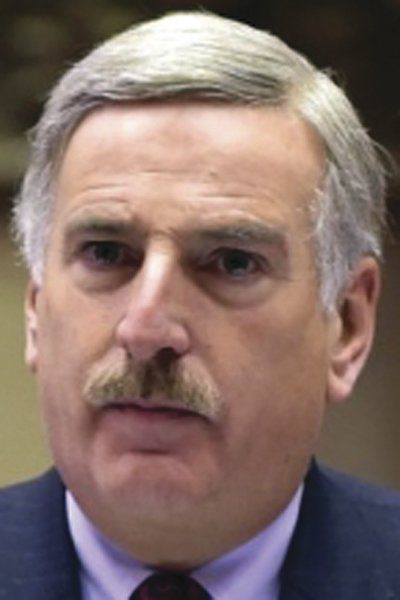 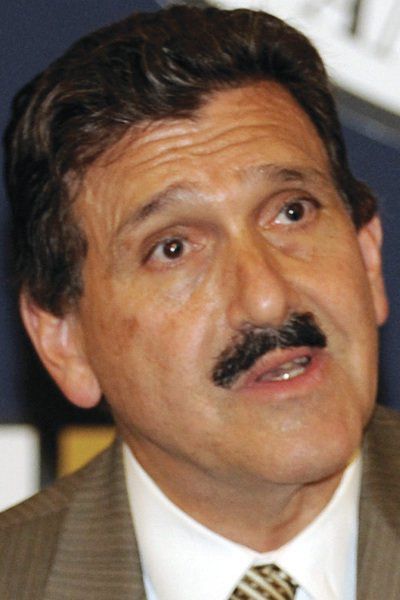 Filling those vacancies and dealing with an aging prison population at facilities across the state have become among the tallest challenges for the $3 billion correctional system, top administrators concede.

In an exclusive interview with CNHI, state Corrections Commissioner Anthony Annucci, who presides over the system, said he is expanding "age appropriate" programming for older inmates and working toward opening a new dorm that will house 60 senior inmates at Ulster Correctional Facility.

Annucci said he has been working to "expedite" so-called medical parole release for terminally ill inmates.

He also said the Department of Correctional Services and Community Supervision has been working with community organizations to ease the transition for older convicts when they are released from their prison stays.

"Many of these individuals will require nursing home placements," Annucci said. "That can be difficult to find."

According to Annucci, the number of days that inmates chalked up for inpatient hospital stays rose by 1,200 to 19,100 in 2016. He attributed that to the prison system's rising concentration of older inmates.

Meanwhile, providing health care to inmates costs the state some $381 million annually, an increase of more than $64 million in three years, according to the state comptroller's office.

About 20 percent of prison nursing jobs are vacant, and the department is trying to fill them by sweetening pay through regional pay differentials approved through the civil service system, Annucci and other officials said.

Annucci was among several state officials, county leaders, inmate advocates, union representatives and local jail administrators who appeared before lawmakers this week at a hearing dealing with the quality of health care in local and state correctional settings.

While state prisons are part of a centralized system, the county jails are administered separately and funded by the individual counties.

One influential lawmaker, Assemblyman Dick Gottfried, D-Manhattan, chairman of the Health Committee, said he would like to see the health care programs at state prisons get expanded oversight from the state Department of Health.

Another, Assemblyman David Weprin, D-Queens, chairman of the Correction Committee, is sponsoring bills that would expand eligibility for medical parole and create a new program for "geriatric parole."

"We have some prisoners in their 70s and 80s who are not a danger to society, and they're costing the state a lot of money," Weprin said in an interview. "They would be better off somewhere outside the correctional institutions."

He noted that Annucci's agency is committed to "doing what they can to release as many older prisoners who are not a danger" but is limited by current law.

His legislation would allow older inmates convicted of some violent offenses — though not for first-degree murder — to be considered eligible for parole if they have been incarcerated for at least 10 years.

"They are not the same individuals they were when they were young men," Weprin said. "I think they should be considered for parole regardless of the crime."

However, the Legislature's only former corrections officer, Assemblyman Billy Jones, D-Chateaugay, said he believes the crime should weigh heavily in parole decisions, even for elderly inmates.

Jones said one way the prisons and jail could potentially save money on health care is to have medical services available for prisoners at North Country health facilities.

Instead of transporting them to Albany Medical Center hospital, he said, "Why couldn't we bring them to Alice Hyde (Hospital in Malone) or Plattsburgh (where Champlain Valley Physicians Hospital is located)?"

He also said counties could get financial relief if Medicaid would cover the health care of inmates while they are locked up. The counties now get the tab for the medical treatment, he noted.

While state officials said they are focused on delivering high-quality care to state prison inmates, Michael Cassidy, the managing attorney at Prisoners' Legal Services office in Plattsburgh, said they presented lawmakers with a "rosy picture" that failed to acknowledge ongoing problems behind prison walls.

While he said the state has made improvements in treating inmates infected with Hepatitis C and HIV, the virus linked to AIDS, inmates who are sick often face "disrespect and a lack of compassion."

One major source of complaints, Cassidy said, are inmates who have been cut off from pain medications after being moved from one prison to another.

The aging of New York's prison population, which now stands at about 51,000 inmates, has been most pronounced with males, who account for more than 95 percent of those being confined, said Jack Beck, director of the Correctional Association's Prison Visiting Project.

He noted the number of men who are at least 50 years old in prison has gone from 6,945 in January 2007 to 10,140 in January 2016, a period in which the total population declined, with the prisons now housing more inmates suffering from chronic illnesses.

And while security staff was trimmed by 2.4 percent from 2012 to now, there has been a reduction of 21 percent in medical staffing, leaving the prisons in "major trouble" in the quality of care provided to inmates.

Officials from across New York acknowledged that health needs at both state prisons and county jails have been strained by the national opioid epidemic.

"Over the past year, approximately 25 percent of our inmates demonstrated acute withdrawal symptoms upon intake and required special housing and medical treatment," said Daniel Engert, deputy chief of the Niagara County Sheriff's Office.

He suggested that county jails would benefit if the state provided a dedicated funding stream to support drug counseling for prisoners.

A local provider, Engert noted, has agreed to offer group counseling sessions at the jail, and that has become "by far the most sought after" programming at the facility.

Joe Mahoney covers the New York Statehouse for CNHI’s newspapers and websites. You can reach him at jmahoney@cnhi.com.