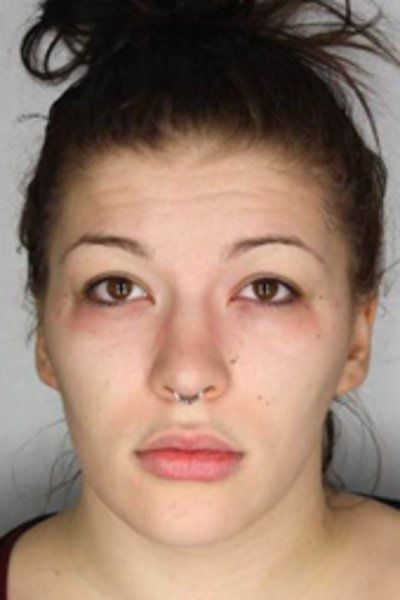 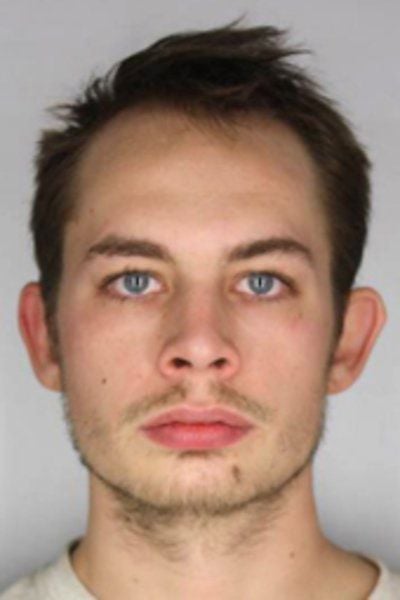 Two Margaretville residents were arrested this morning and charged with stealing more than 3,000 opioid tablets from an area drug store in February, according to a media release from the Delaware County Sheriff's Department.

Delaware County deputies and state police executed a search warrant Monday at East Hubbell Hill Road in Middletown, the home of Lucas M. Labumbard, 24, and Anna Christina Bubko, 20, the release said. The search led to the seizure of a quantity of stolen hydrocodone and oxycodone tablets and more than $1,400 in cash.

Investigations by the sheriff’s office and state police investigators disclosed that Labumbard and Bubko forcibly entered Miller’s Drug Store on Main Street in Margaretville between the night of Feb. 1 and the morning of Feb. 2 and stole a combination of prescription narcotics, including more than 3,000 hydrocodone and oxycodone tablets, which they later sold and consumed, according to the release. Labumbard and Bubko later attempted to conceal and destroy other evidence, including the pharmacy containers, stolen from Miller’s Drug Store.

Delaware County Undersheriff Craig DuMond said the ongoing collaboration between the sheriff's office and state police in Margaretville over the past three weeks has led to "the recovery of a significant amount of stolen property, the arrest of a number of burglary suspects and the closure of more than 15 state police burglary investigations.

"We are proud of the teamwork put into this investigation and will continue to foster and promote partnerships in an effort to improve our communities in Delaware County," DuMond said. "We are all in this together."

The defendants were arraigned in the Town of Middletown Court before Judge John R. Fairbairn III, and sent to the Delaware County Correctional Facility in lieu of $75,000 cash bail pending further court action, the release said.