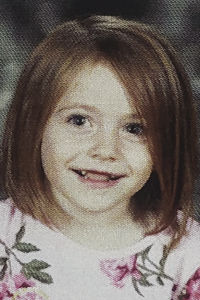 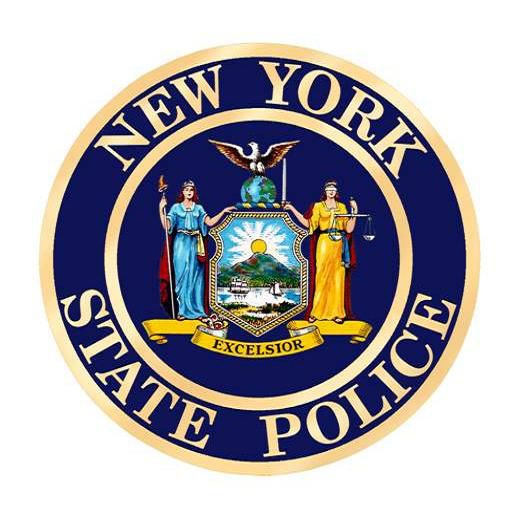 Police now say the child has been found safe, spotted by a helicopter. More information to follow.

State police and several other agencies are searching for a 5-year-old girl and her dog reported missing around 11:30 a.m. Friday in Franklin.

The child, named Destiny, is wearing pink rubber boots, pink pants and has light brown hair, according to a state police alert. The dog she's with may be a husky-German shepherd mix puppy. They were last seen in the area of Grange Hall Road and State Route 28 in Franklin. Additional assistance, including canine units are being called in, Troop C Public Information Officer Aga Dembinska said .

Several agencies, including the Franklin Fire Department and Franklin Emergency Medical Services, are in the area searching, along with drones and aviation.