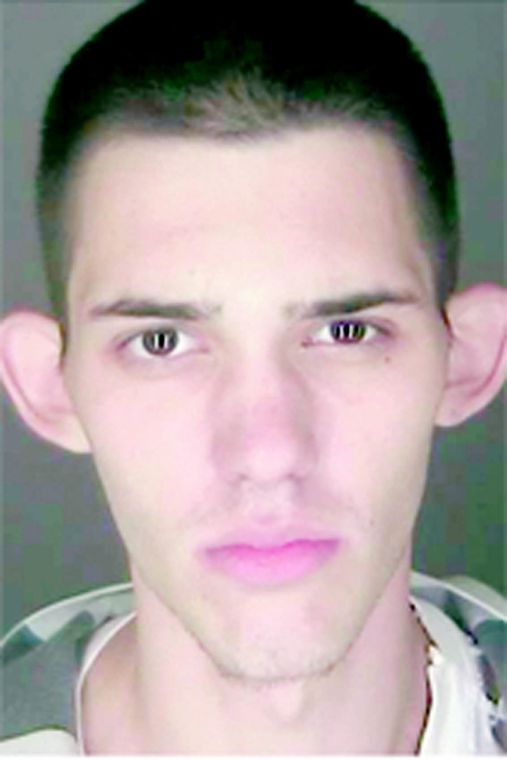 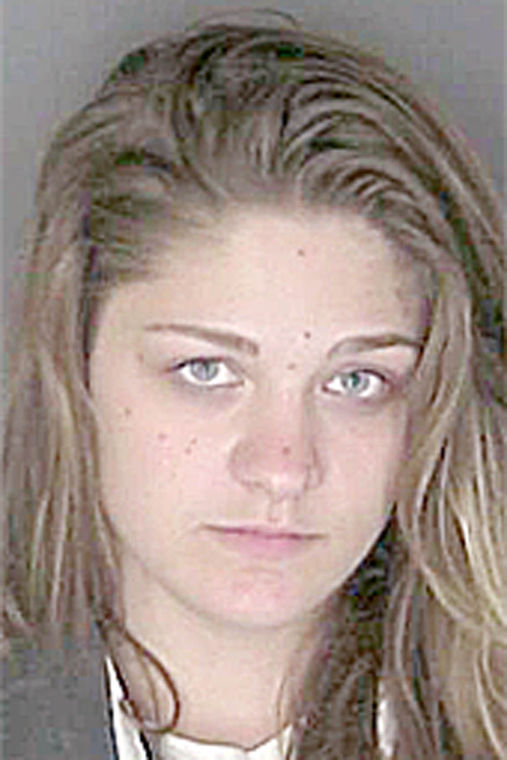 A Wells Bridge couple remain jailed on felony drug charges after a month-long investigation into sales of Oxycodone from their residence, authorities said Sunday.

Items seized were about 100 grams of Oxycodone powder with the street value of $100,000; Subxone pills and strips; 20 grams of marijuana; hypodermic needles; five electronic scales; an unregistered loaded 45 caliber semi-automatic pistol; a loaded 12 gauge shotgun; a dagger; a billy club; and $3,183 in U.S. currency.

Ramsell and MacCracken were taken to the sheriff's office, interviewed and arrested. Later, they were arraigned before Unadilla Town Judge Stephen Geer and sent to the Otsego County jail on $15,000 bail.

The defendants face up to 15 years in prison if convicted of the above felony crimes, deputies said. The investigation continues and other arrests are expected.