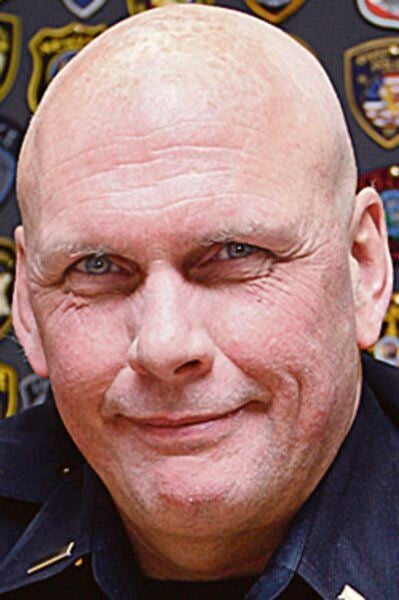 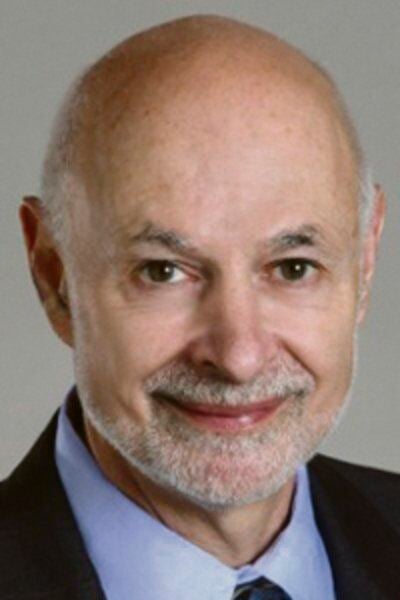 Oneonta has stopped running buses to the city's college campuses at night as a pandemic safety measure, but a SUNY Oneonta association plans to run buses of its own.

City officials were upset during the Common Council meeting Tuesday, Aug. 18, about a SUNY Oneonta Student Association plan to run charter buses from the college during evening hours, but an official at the college said she believes that plan has been misconstrued.

Mayor Gary Herzig told the council members he had learned about the idea Sunday evening through a conversation with an unnamed campus student leader who was privy to the plans. The council met via Zoom because of the coronavirus pandemic.

"I will tell you this is a disappointment," Herzig said. "I would certainly hope that the college advisor would be advising them as to the importance of shared sacrifice and this is a time for seriousness, but that's not the case.

"We can't control everything," he continued. "We will do what we can. We will not facilitate what we think is the wrong thing to do. We will monitor how this goes and I will be the first one to say I hope this goes well. I hope there are no problems. I hope nobody gets sick. And if that is the case, I will happily get up and say that I, we, were wrong, and (are) pleased that it went well. But we will monitor it closely, and I am disappointed by that decision, which was made by SUNY."

Herzig said he thinks the SUNY shuttle is a temporary response to the city's plan to curtail nighttime buses. He said the city's intention is to continue to run buses to allow access to late classes and shopping, but not to allow crowded buses to make late-night runs to and from downtown bars.

However, SUNY Oneonta Assistant Director of Communication Kim MacLeod told The Daily Star on Wednesday that she thinks the Student Association's intent was misconstrued. She said the college itself is not involved in the plan and the Student Association is only looking to hire a private bus if the city does not have buses available for students to do afternoon and evening shopping.

"There are a little more nuances to this," she said. "It is the Student Association that is contracting with the city or whomever.

"We are looking just to give our students access to the things they need, which includes food and other supplies," she said.

MacLeod said the Student Association is in negotiations with Hale Transportation of Oneonta to run an afternoon and evening route, but nothing is finalized and a deal with the private company would only be a last resort if an agreement could not be worked out with the city.

She said the backup plan is for a route to take students from the campus or campus housing to Southside shopping options, such as Walmart or Southside Mall, both of which are outside city limits in the town of Oneonta.

In addition, MacLeod said city residents should know that most of the college's students are taking classes remotely this fall. She said as many as 90% of the college's approximately 6,000 students will be taking remote classes this semester and most of the students who do return to campus are in fields that require hands-on learning.

"I think the impression is that everyone is coming back to take classes on campus this fall, but I can tell you that is not the case," she said.

On Tuesday, Oneonta Police Chief Douglas Brenner told the Common Council that a charter bus would not be allowed to use city bus stops and would likely have to negotiate with a private property owner to come up with a dedicated drop-off spot. He said his priority would be to make sure the buses don't do anything illegal, such as dropping passengers off in the middle of the street.

"My biggest goal in terms of the bus system and the bus stops is we just want to make sure where they are going to stop is going to be safe," he said. "We're going to tell them what they can't do and let them figure out what they think they can.

"Our main priority is going to be safety for the pedestrians and the other vehicles passing by," he said.

The council did approve two other annual bus contracts unanimously Tuesday as part of a consent agenda. The council approved a contract between Oneonta Public Transportation and Hartwick College, which will pay the city $30,000. It also approved a contract between OPT and Hillside Commons Oneonta, which will pay the city $97,587. The contracts will run through the 2020-2021 school year.

The council also unanimously approved, as part of the consent agenda, $145,000 from the General Fund Parks & Recreation Reserve, for park improvements including the resurfacing of the Wilber Park tennis courts and the Neahwa Park pickleball courts, and for the purchase and installation of fencing, net posts and basketball hoops.