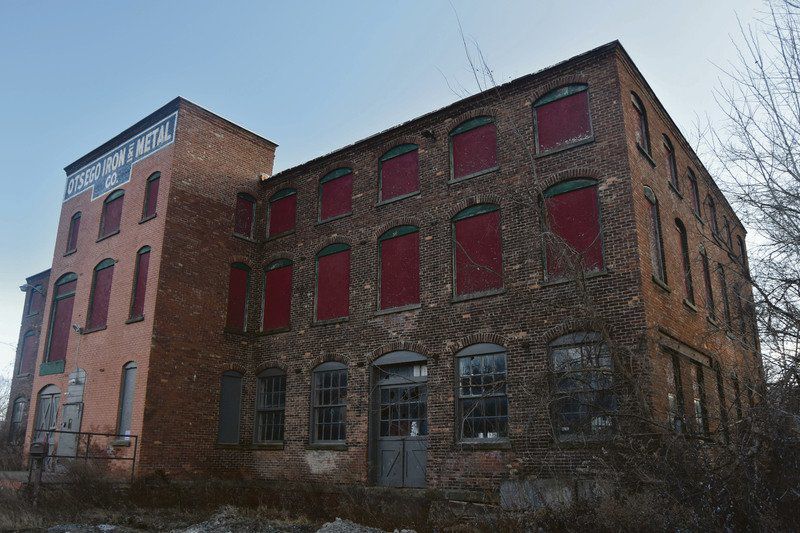 Sarah Eames | The Daily StarThe former Oneonta Iron and Metal Company, shown Sunday, Jan. 12, will serve as the backdrop for prison camp scenes in ‘The Journey Home,’ a World War II film to be produced locally in the spring. 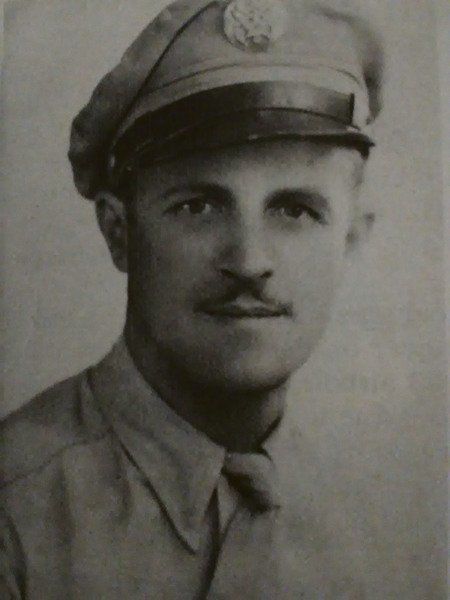 Sarah Eames | The Daily StarThe former Oneonta Iron and Metal Company, shown Sunday, Jan. 12, will serve as the backdrop for prison camp scenes in ‘The Journey Home,’ a World War II film to be produced locally in the spring.

ONEONTA — Producers of a World War II-era movie set to be filmed in Otsego County are seeking actors, extras and crew members to assist with production.

Casting for “The Journey Home” will be held Wednesday, Jan. 15 from 2 to 8 p.m. at the Masonic Lodge in Oneonta. Filmmakers are seeking actors and extras of all ages to portray prisoners of war, Army pilots, Nazi soldiers and Russian civilians.

Set in World War II-era Russia, the film follows the story of Anya, an 8-year-old girl who witnesses the slaughter of her family and neighbors at the hands of German soldiers and then journeys through the harsh Russian winter to reach her grandparents’ house outside Leningrad.

The story is based on a book of the same name, published in 2014 by Lori Bailey-Kelly, the film’s writer, producer and director, and co-producer Joel Plue, who said the story came to him in a recurring dream.

“It had to be told through a child,” Bailey-Kelly said. “For any adult, it would be too easy for them to make it through the woods.”

Some of the film’s exterior shots are set to be filmed in the woods on Franklin Mountain and at the former Otsego Iron and Metal Company building, which will serve as a prisoner of war camp, Bailey-Kelly said.

For the film’s producers and directors, who are Oneonta natives, shooting scenes at local sites and recruiting local talent serves as a means of paying homage to the area’s ties to World War II.

One of the film’s characters is Bailey’s grandfather, Sgt. Harold L. Fuller, a pilot with the United States Army Air Corps who was killed in action in February 1944. The role will be played by Fuller’s great-great-grandson, Carson, whom Bailey-Kelly said looks identical to her grandfather.

Fuller, a talented musician, composed two songs for his wife while he was overseas, but the music didn’t make it home until after his death, Bailey-Kelly said. The songs will play over the film’s end credits.

The filmmakers said they hope to recruit local veterans and others with ties to the era to act on screen and work behind the scenes.

“I would consider it an honor to have as many veterans as possible participate in this film,” Bailey-Kelly said. “There is a truth and a knowledge in their eyes, one that cannot be replicated or created by a person who has not experienced what it is like to give their life for their country.”

“If you’re interested in making films, come down and tell us about it,” Rowe said. “We don’t have money to pay for a lot of positions, but if you’re looking for a volunteer position where you want to grow a craft or invest in a skill set by learning and assisting, we’re very interested in having those people help us.”

Bailey-Kelly, Plue and Rowe worked together previously on films such as “Mineville,” “Silent but Deadly,” “South of Sanity,” and most recently “Garrow,” based on the real-life events of spree killer Robert Garrow.

“We’d been filming in the Adirondacks, and it just seemed like the right time for Oneonta and this area,” Bailey-Kelly said.

“As our economy in the area continues to dwindle and retail is hurting, this is one way we feel that we can help boost the area economically,” Rowe said. “If you look at other areas of the state, everyone’s doing it, from the Syracuse area to the Hudson Valley — they’re bringing in millions of dollars in revenue.”

In addition to his work with Adirondack Films LLC, Rowe said he is collaborating with other local artists and producers to launch a local film commission.

“We want to start to really shine a spotlight on this area and the beauty that it holds, and we’re really the last ones in the state to be doing it,” Rowe said. “We have Cooperstown, we have Oneonta, we have the colleges — we have so much here that’s just waiting to be picked up.”

For more information about casting or the film, contact Lori Bailey at lorijb58@outlook.com.