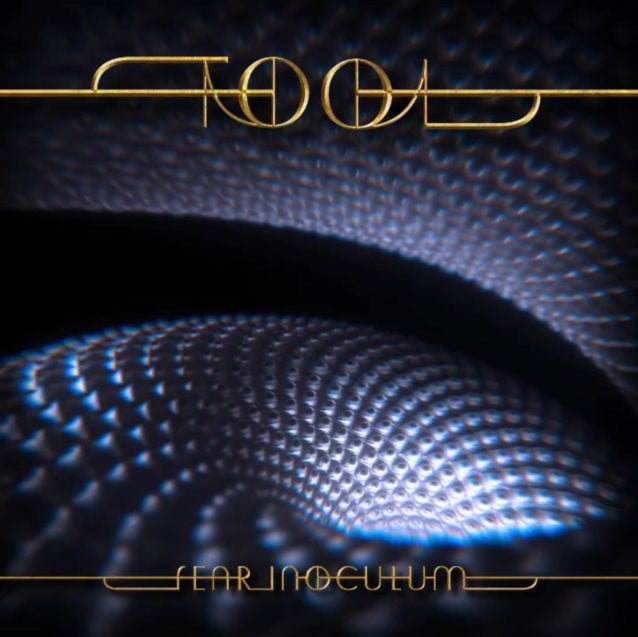 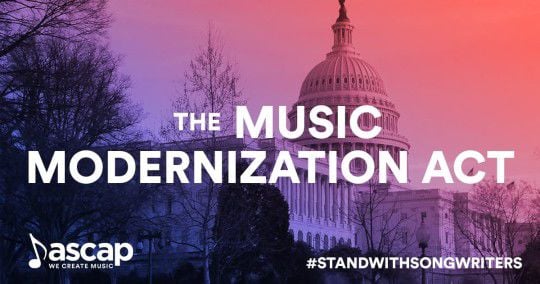 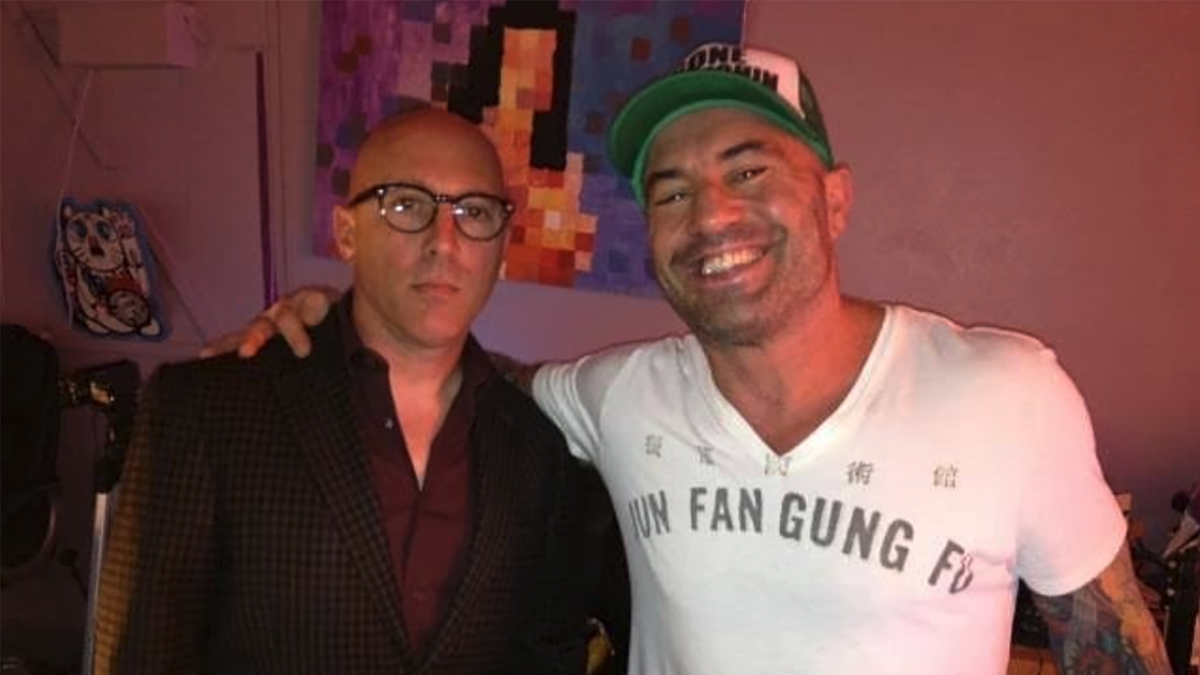 Los Angeles rock band TOOL has gone more than a decade without releasing any new material and has opted out of allowing its creative works to be streamed online. As of Aug. 2, the band has released its entire discography on digital streaming services after years of refusing to do so, being one of the last major artists to jump on the “streaming” bandwagon. Lead singer and front man, Maynard James Keenan tweeted on July 29 that the band will be releasing its next album, “Fear Inoculum,” in August. Fans can now enjoy the band’s five previous studio albums in anticipation of some new material on Aug. 30.

Many artists have withheld their music from being streamed online due to the way they were receiving royalties and the idea that their music is able to be downloaded and shared without receiving payment. Streaming is now the more prevalent way of consuming music in today’s society and these platforms allow fans and listeners to stay up-to-date with their favorite artists. Keenan tweeted on Twitter that it is important to “keep TOOL relevant and accessible as it’s always been.”

This is a way to create some hype about the band and allow new and old fans to discover and rediscover the music, right before TOOL releases its first album in 13 years — great marketing.

The Music Modernization Act, which was signed by President Donald Trump on Oct. 11, aims to help artists collect the money they are owed for royalties and licensing in today’s digital-streaming era. The bill helps streamline licensing and royalty payouts by establishing a nonprofit governing agency that will create and control a digital database of mechanical license owners, setting a “fair pay value rate” standard that all digital platforms will be held to, and make sure that the agency will compensate the artists in a timely manner. In the past, licensing required physical letters. Now everything can be done electronically, which will speed up the process and allow artists to attain copyright and get paid faster. Although this act has been recently signed, I am sure there will be meaningful opinions and roadblocks along the way, but this is one of the largest reforms to copyright law in decades!

Keenan was recently on comedian and UFC commentator Joe Rogan’s Podcast called “The Joe Rogan Experience” where asked Keenan why it took so long for the band to release new music. Keenan replied:

“The four of us are a lot of (expletive) work, just to get anywhere, oh my god. Everything’s a (expletive) committee meeting and it always gets shut down, (The hurdle is) success. When you get successful, you think you’re right about everything and you’re pretty sure as that individual — ‘I am right and you are wrong, because I’m successful and we’re successful because of me, not because of you.’ It’s not that bad with us, but there’s a dynamic of like, ‘I want this and I’ve always gotten my way and that’s why we’re successful, because I don’t compromise on this or that.’ I’m the same way. I’m totally the same way.”

Here is a link to stream TOOL’s Discography: