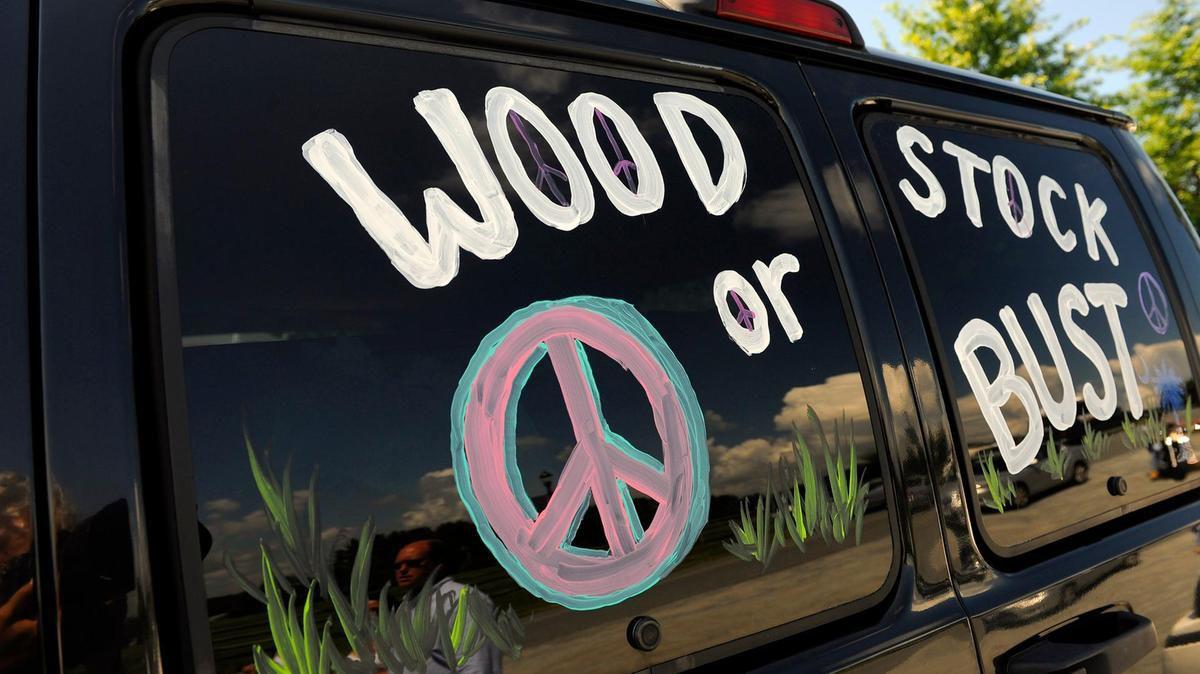 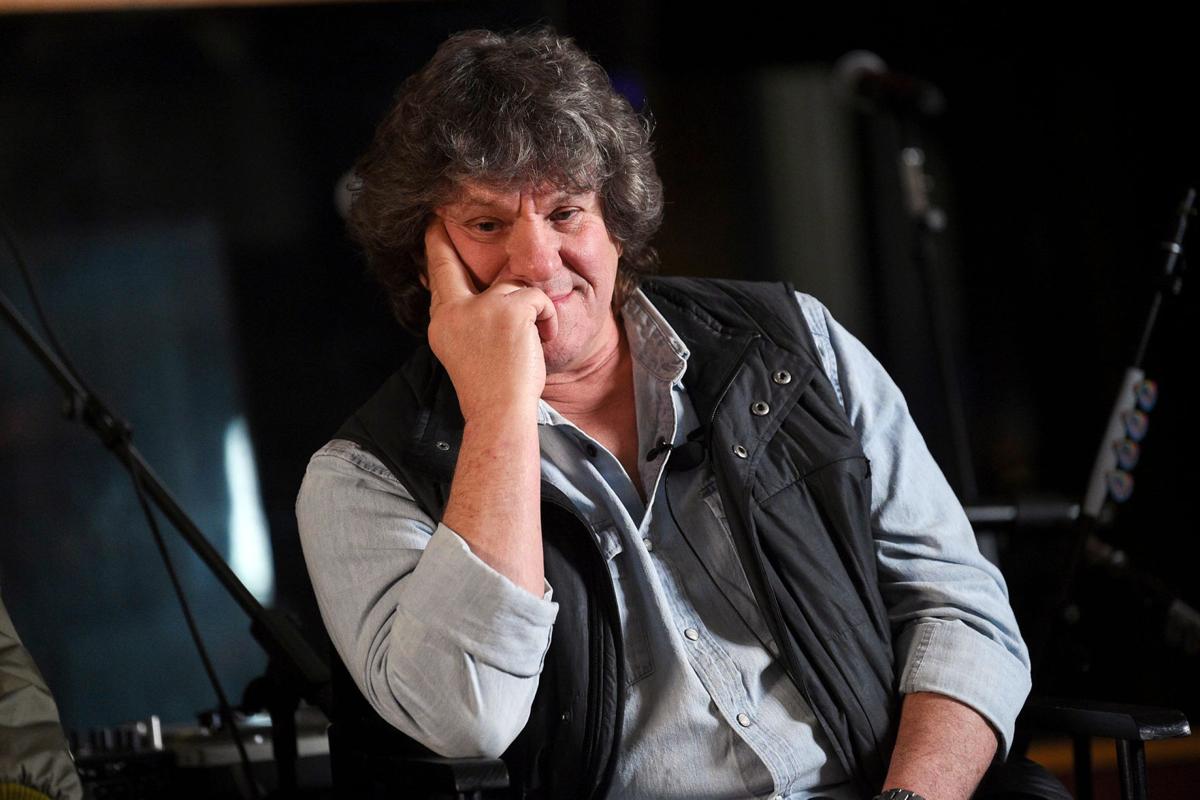 After three location changes, loss of investors, and loss of an artist lineup, Woodstock 50 is now officially canceled. The festival was set to be held Aug. 16-18 at the Merriweather Post Pavilion in Columbia, Maryland, as a free concert after losing the initial venue at Watkins Glen and the backup venue at Vernon Downs.

Over the past couple of weeks, headliners such as Jay-Z, Dead & Co., John Fogerty, Miley Cyrus, The Raconteurs, Santana and The Lumineers had all pulled out of the festival. When organizers decided to move it to Maryland, they also released all the artists’ contracts, so technically no artists were obligated to play the festival. The Merriweather Post Pavilion also had a Smashing Pumpkins and Noel Gallagher’s High Flying Birds concert scheduled for Aug. 17, the Saturday during the Woodstock 50 Festival. Scheduling conflicts, loss of artists and untimely planning led to the organizers’ decision to cancel the festival.

This statement was released earlier today:

“We are saddened that a series of unforeseen setbacks has made it impossible to put on the Festival we imagined with the great line-up we had booked and the social engagement we were anticipating, said Michael Lang, co-founder of the Woodstock Music and Arts Festival. “When we lost the Glen and then Vernon Downs we looked for a way to do some good rather than just cancel. We formed a collaboration with HeadCount to do a smaller event at the Merriweather Pavilion to raise funds for them to get out the vote and for certain NGOs involved in fighting climate change. We released all the talent so any involvement on their part would be voluntary. Due to conflicting radius issues in the DC area many acts were unable to participate and others passed for their own reasons. I would like to encourage artists and agents, who all have been fully paid, to donate 10% of their fees to HeadCount or causes of their choice in the spirit of peace. Woodstock remains committed to social change and will continue to be active in support of HeadCount’s critical mission to get out the vote before the next election. We thank the artists, fans and partners who stood by us even in the face of adversity. My thoughts turn to Bethel and its celebration of our 50th Anniversary to reinforce the values of compassion, human dignity, and the beauty of our differences embraced by Woodstock”

Bethel Woods Center for the Arts, the original site of the 1969 Woodstock in Bethel, New York, will still host daily events from Aug. 15-18 in celebration of the 50th anniversary. It will have a sold-out showing the 1970 rockumentary film of “Woodstock” on the field on Aug. 15. Ringo Starr & His All Star band will perform Aug. 16. Santana and The Doobie Brothers will play Aug. 17, and John Fogerty, The Tedeschi Trucks Band and Grace Potter will perform on Aug. 18, so attendees will still be able to “re-live” the festival at the original site.

In an attempt to re-create an event that changed the world, it is sad that the actual “festival” will not be happening. Woodstock of 1969 was outrageous and it is possible that an event like that should never happen again. I wish it would.