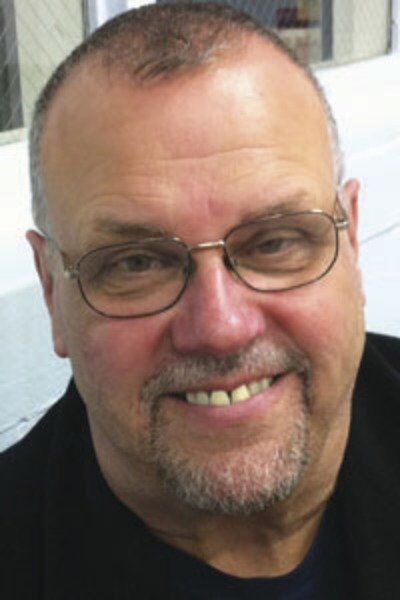 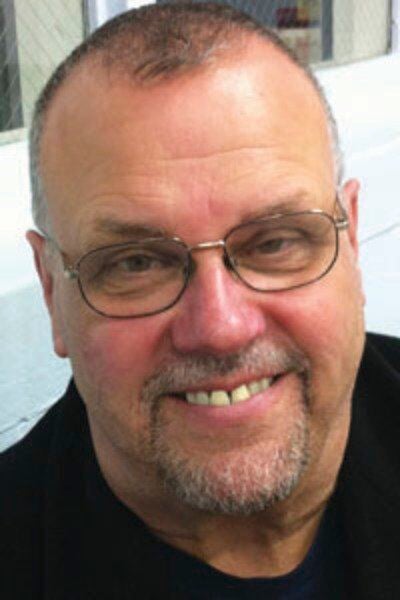 I just got back from a weekend in New York City. We took the train.

Now, ordinarily that would not be such a big deal. But it was the first time I have been on mass transit in 14 months, so, yeah it was kind of a big deal.

I like to go to New York City about once a year. Just for a weekend, to see friends and family. Maybe catch a show. Memorial Day is always a perfect weekend to do this. So, we set off for the Albany train station for a morning train ride to Manhattan.

The Amtrak station was a little quieter than I remember it being. But by the time we arrived in the city, after several pickups along the Hudson, the train was packed. Everyone was completely masked from start to finish. When I arrived in New York it dawned on me that it was the longest I had ever worn a mask at one time — almost three hours. It made me very uncomfortable during that period. It was hot and I huffed and puffed up and down the station steps, masked, barely making it. When I hit 31st Street, I couldn’t get the mask off quickly enough. Awful.

But it made me appreciate all those people who have to wear a mask at their jobs all day long. A lot longer than three hours. The checkout person at Hannaford. The receptionist at Fox Hospital. The volunteers at the Baseball Hall of Fame. The waitress at Brooks. My sister Chris at her machine station at Allied Amphenol in Sidney. My wife in her classroom. The Uber driver who carried us around New York City. Honestly, I don’t know how they do it.

The Amtrak train was clean as a whistle and social distancing was adhered to as much as possible. Once in the city, I was struck by how compliant everybody was with the COVID protocols. Everyone was masked, almost to a person. Tables were spaced far apart. And we had our temperatures taken way more than once. By the way, when did they start taking temperatures on your wrist?

Some places went farther than others. One morning we went out for coffee. Two cups of coffee. We had to sign in (for contact tracing purposes), had our temperatures checked (the wrists again), were escorted to an open seat among many that were “off limits,” told to order from the QR card on the table (no menus), and we had to get a code number to use the restroom. Two cups of coffee.

In the past, we’ve enjoyed our Memorial Day weekends in the city because it was usually International Fleet Week. They have always been fun. It was a virtual event this year, so we missed all the excitement. Nations from around the world send over their big navy ships to parade around Manhattan for all to see. Amazing.

And then we have run into sailors from the different countries wandering around the city in their uniforms enjoying the sights and sounds of the Big Apple as ordinary tourists. It is funny to watch these sailors, from Peru, or Germany, or India, or Finland, being taken aback by even the smallest things we take for granted. You have to chuckle at the sight of a group of, say, Polish men and women in their naval uniforms smiling and taking a selfie with a Times Square street vendor selling $10 "real" Rolex watches.

We were in restaurants. It was fine. Hours were greatly shortened, opening up later and closing earlier, but it was OK. There were big crowds at the outside venues, like the High Line and the parks, so it was nice to see a bit of life returning in those places.

And then, as quickly as we got there it seemed, we were back on the train and heading up the Hudson for home. Again, fully masked. Huffing and puffing my way up the station staircase.

And again, for all of you who are wearing a mask all day long, eight hours at a time, indoors or out, in the heat or cold, I salute you. I honestly don’t know if I could do it.

And so onward we go, baby-step by baby-step on the road to some sort of normal. We are all ready for it.

I’ll catch you in two…

"Big Chuck" D'Imperio's morning radio show can be heard weekdays from 6 to 10 a.m. on WDOS-AM 730 in Otsego County, WDLA-AM 1270 in Delaware County and WCHN-AM 970 in Chenango County.  All of his columns can be found at www.thedailystar.com/opinion/columns.