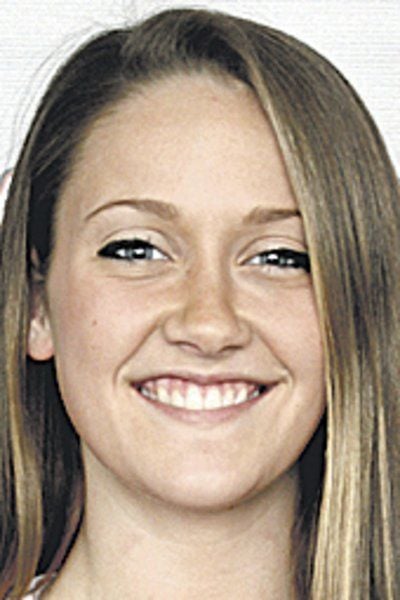 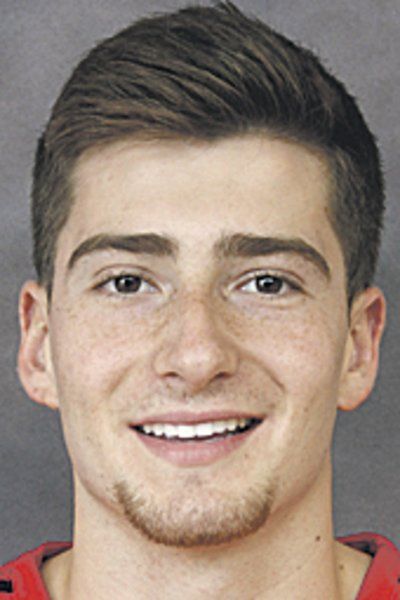 The Red Dragons gave up a goal inside the first 10 seconds, but Clark converted a pass from Taylor Casey a little more than a minute into the game to tie it. Clark then gave O-State a 2-1 lead with 23:38 left in the first half, off an assist from Nicole Boylan.

Freshman Casey later snapped a 2-all tie with her first college goal, an unassisted shot with 14:45 to play before halftime. The Engineers closed the first half on a 7-0 run en route to victory.

Jillian Donodeo and Casey finished with two goals apiece for Oneonta, which received one from Jaime Morris.

Freshman goalkeeper Autumn Moore made six saves for O-State, which will play third-ranked Gettysburg on Tuesday at the National Training Center in Clermont, Fla.

Meg Colitz scored a game-best four goals for RPI, which got two goals from Erin Riley and four assists from Sophie Hager.

The game also will be broadcast by the WPU Radio Station WP88.7 FM online at wpsc.wpunj.edu/.

Tonight’s game, which starts at 7:30 p.m., will mark the Fighting Tigers’ first NCAA tournament appearance. Cobleskill joined the NCAA in 2008 after competing as a member of the National Junior College Athletic Association from 1946-2008.

Mager is a three-time all-conference pick, following a third-team honor in 2013 with a second-team award last season.

Mager will leave the program as the all-time leader in free throws made (434) and free throw percentage (84.9). His 88-percent accuracy at the foul line this season broke a single-season program record set 52 years ago by O-State Hall of Famer Tom Nuttall.

Mager also made 155 three-pointers, third most all-time, and is fourth all-time in three-point percentage (40.5).

Hartwick had 11 of 130 women recognized and three of 66 men honored.

The UNYSCSA All-Academic team is comprised of sophomores and older who have a grade point average of 3.3 or higher for the spring and fall semesters of 2014.

Hartwick’s women also earned a College Swimming Coaches Association of America 2014 Fall CSCAA Scholar All-America Team award, which is presented to teams that have achieved a GPA of 3.0 or higher during the fall semester. The Hawks had a team GPA of 3.07, which ranks 100th in the nation.

Mihajlovik led Hartwick water polo in scoring last weekend. She had five goals and three assists during the Hawks’ 14-9 victory over George Washington on Saturday. She also scored in a loss to 11th-ranked Princeton. Mihajlovik has a team-best 39 goals in 17 games.

HARTWICK - Anthony G. Schlesier, a long-time resident of Hartwick, died Oct. 16, 2021. He was 86 years old. Anthony was born in Huntington on Oct. 1, 1935, and was predeceased by his wife Angelina S. Schlesier. Tony is survived by his daughters, Elizabeth (Scott) Flaska, Lucy (Robert) Dubray…