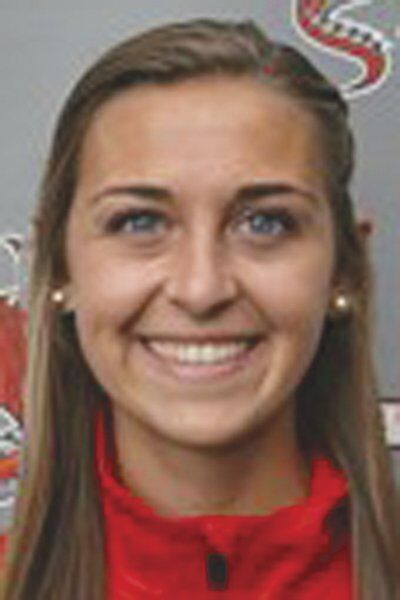 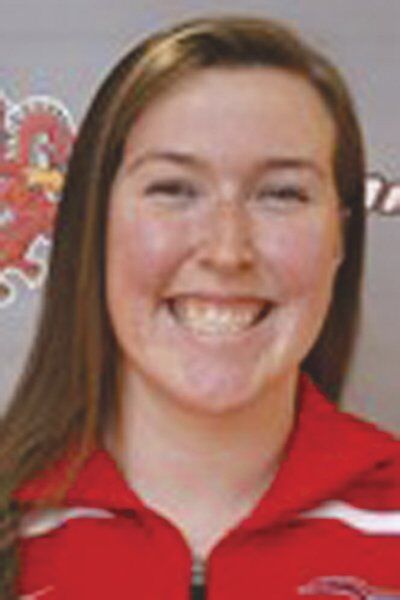 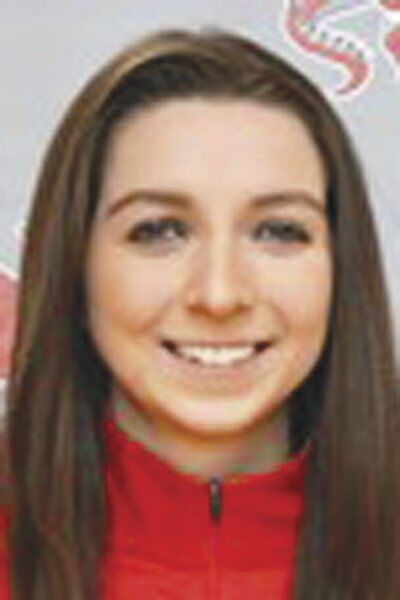 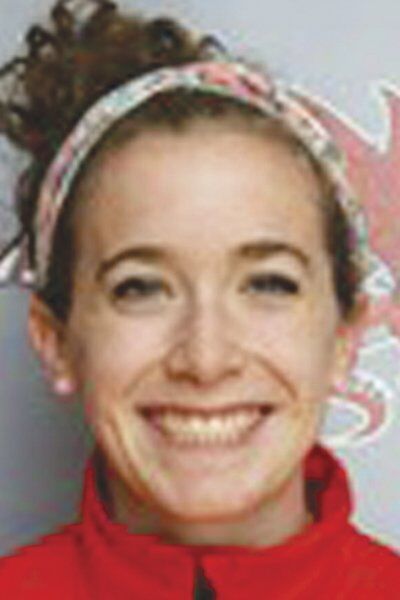 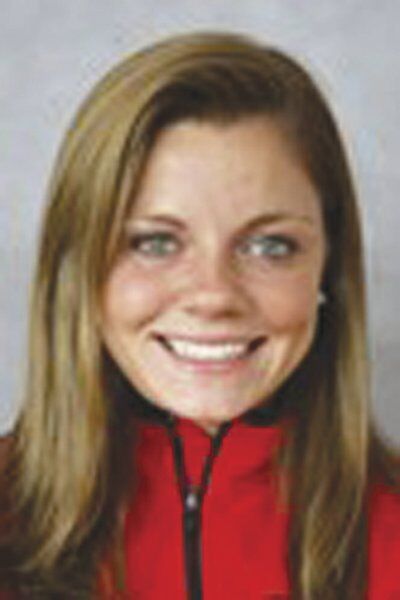 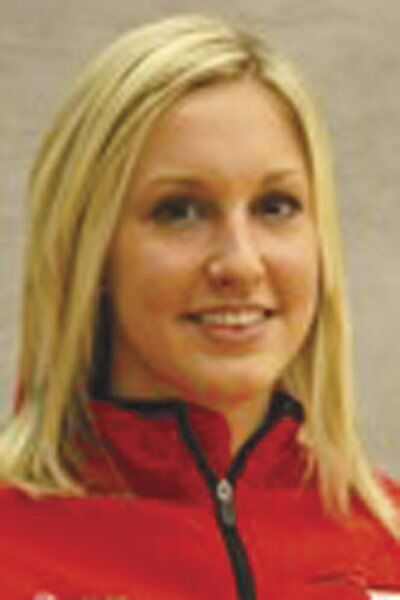 In 2010, Maziejka finished seventh in the 400-meter hurdles at the NCAA outdoor championship earning her All-America honors.

Brunetto ran for Oneonta from 2008 to 2012 primarily as a middle-distance runner. She was a five-time indoor national qualifier, two-time All-American and SUNYAC All-Academic Team member.

In 2011, Brunetto was the ECAC Division III indoor 800-meter champion.

Drapeau was a two-time SUNYAC champion and two-time NCAA qualifier running for the Red Dragons from 2013 to 2016.

Serdock competed from 2013 to 2017 and is the most decorated woman in program history, with three All-America honors and four SUNYAC championships.

Serdock was a four-time national qualifier, earning berths twice during both the indoor and outdoor seasons. She won both the SUNYAC weight throw title and hammer title twice, on the way to her four conference championships; In 2016, she also won the ECAC Division III championship hammer throw.

Shine was a nine-time national qualifier and seven-time USTFCCCA All-Region performer. At the conference level she was a nine-time SUNYAC champion, seven-time medalist and four-time All-Conference honoree. She was also named the Most Outstanding Female Track Athlete of the Meet at the 2015 and 2016 indoor championships.

In 2016, Shine was the SUNYAC Cross Country Scholar Athlete of the Year. In 2017 she was the SUNY Chancellor’s Award for Student Excellence recipient.

Clohessy competed mainly as a long jumper for the Red Dragons from 2014 to 2018, earning three All-American honors.

Clohessy qualified for the NCAA championships five times while competing for Oneonta. In 2016, she captured the SUNYAC indoor title in long jump.

Clohessy was also a two-time SUNYAC All-Conference honoree, three-time medalist and two-time All-Region honoree for her top-5 performances in the Atlantic Region.

In 2018, Clohessy received the Dr. Delores Bogard Award, the highest honor a SUNYAC female student-athlete can earn. She was also inducted into the Chi Alpha Sigma National College Athlete Honor Society and was a three-time USTFCCCA Scholar Athlete.