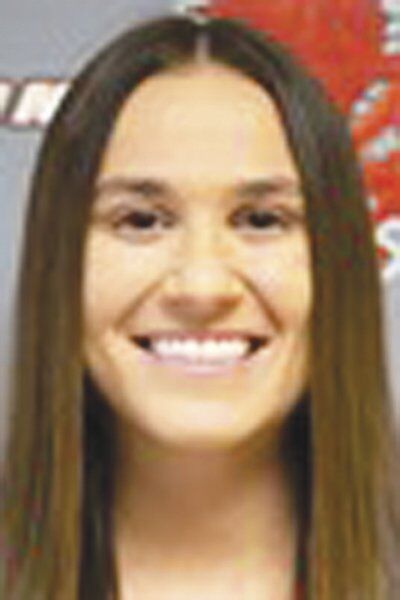 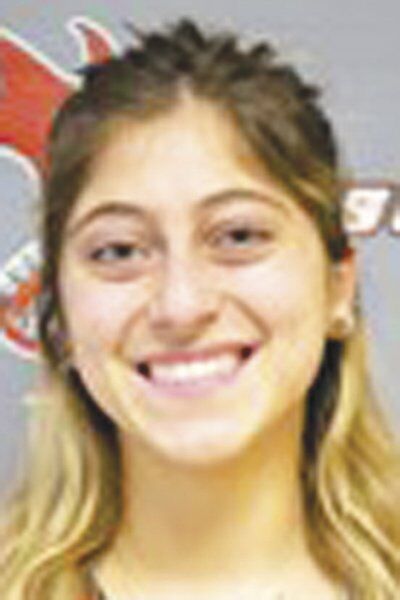 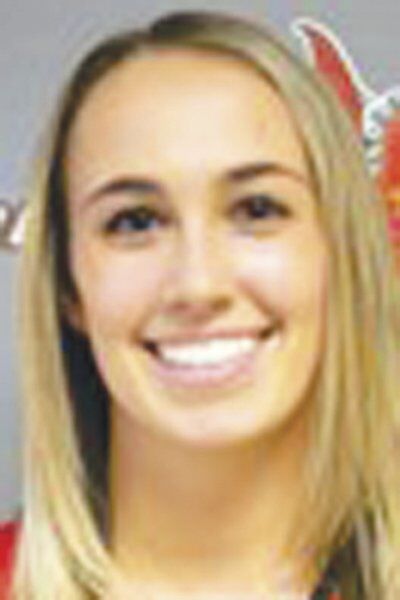 The SUNY Oneonta women’s lacrosse team is set to begin the season Saturday, March 20, at home against SUNY Potsdam at 1 p.m.

“We are beyond excited for the opportunity to play games this spring,” Red Dragons head coach Brandi Lusk said via a media release.

Until a Feb. 23 announcement from SUNY Chancellor Jim Malatras allowing the conference to proceed with spring sports beginning March 20 the Red Dragons season was in jeopardy. Last season, Oneonta posted a 3-2 record before COVID-19 derailed the season.

“We will take this season day by day, game by game and are thankful every day we can be competitive as a whole team,” Lusk said.

“Every player on this roster has persevered in so many different ways over the past year and it will be exciting to step back on the field again wearing our home uniforms,” Lusk said.

“I appreciate all of the patience, kindness, determination and grunt work these young women have displayed over the past few months,” she added.

In 2020, Lily Avazis led the Red Dragons with 23 points on 16 assists and seven goals, while Calabrese had 11 assists and was second on the team with 18 points. Rounding out the Red Dragon attack are sophomores Megan Foiles and Deidre Buckley who had 14 and 10 points respectively last season.

Lusk said, she is also excited about multiple freshman low defenders that will see time throughout the season.

Jennifer Tumino, a sophomore, will play goal for Oneonta after she made the transition from the field hockey team to the lacrosse team.

Lusk said, she is confident in Tumino’s skill in goal despite never having played lacrosse before this spring.

Because of the pandemic-shortened lacrosse schedule, the SUNYAC has split into an East-West divisional lineup where each team will play a home-and-home game with each division opponent.

Oneonta will play in the east, along with Cortland, Potsdam, Plattsburgh and New Paltz.

The top-two teams from each division will advance to the playoffs.