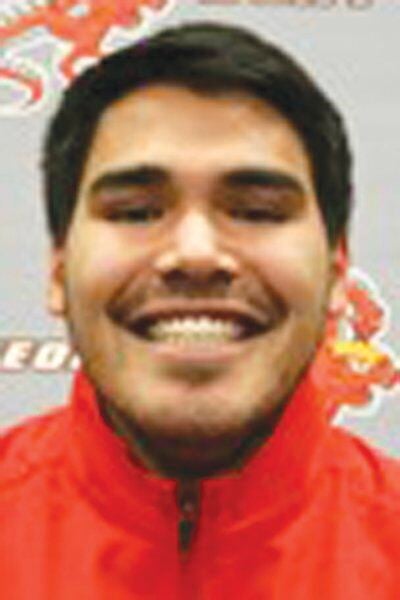 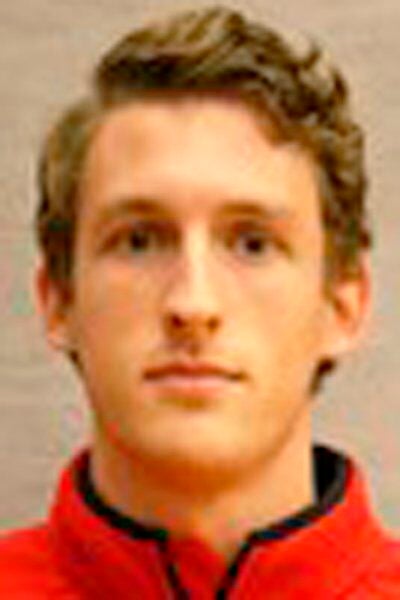 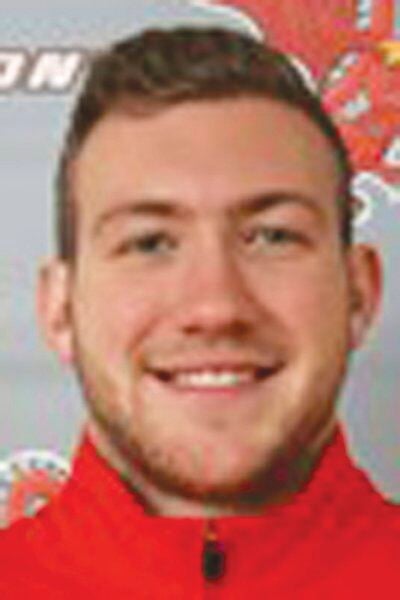 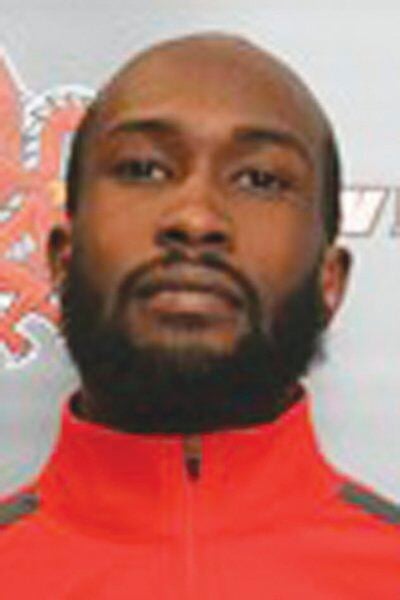 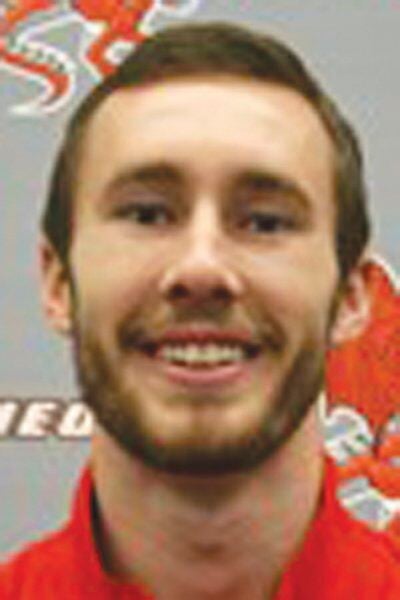 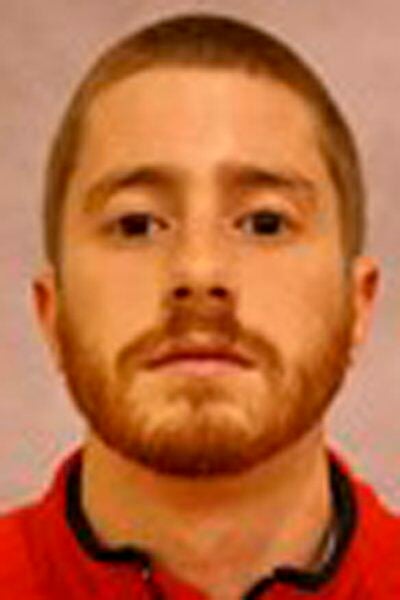 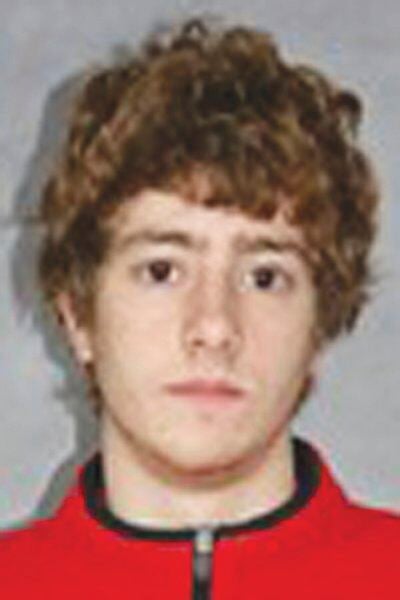 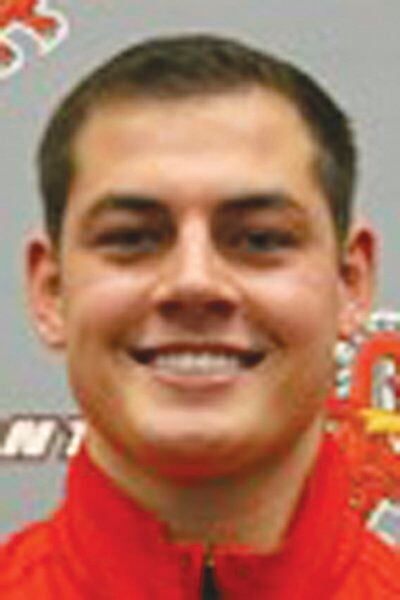 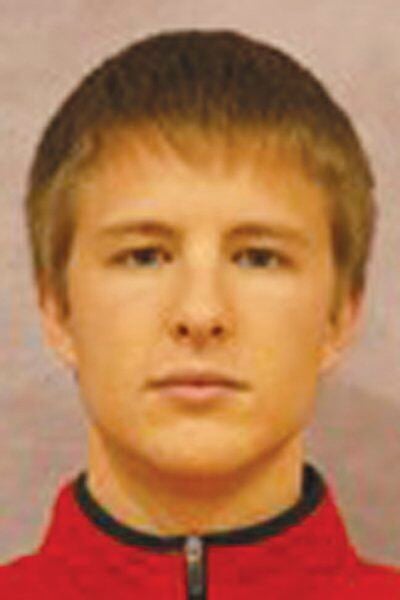 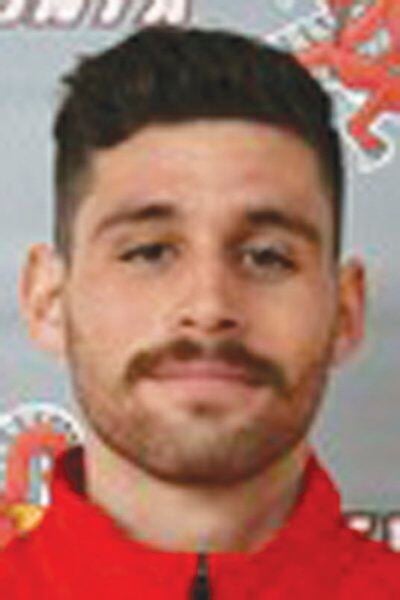 Romer competed for the Red Dragons from 2006 to 2012. He was a six-time SUNYAC medalist and a 2008 All-Conference honoree. Romer holds the Red Dragons record for the indoor 800-meter (1:52.71) and was part of the relay team that holds the 4x400 indoor relay record and the distance medley relay team.

Daly was a champion in all levels of competition. He was part of the 4x400 relay team that won the national title, SUNYAC title and ECAC indoor title.

All told, Daly was a seven-time conference medalist and 2010 Second Team All-Conference honoree.

Bernstein is Oneonta’s record holder for national titles with three, winning the 200-meter dash in 2012 and 2013 on his way to earning 2013 NCAA National Outdoor Track Athlete of the Year.

In all, Bernstein was a nine-time national qualifier and seven-time All-American combined for indoor and outdoor track & field. He earned a pair of All-America honors and captured a pair of ECAC individual titles and a relay title for the Red Dragons.

Bernstein also won 12 SUNYAC titles, 16 medals and was a five-time All-Conference selection. He was named indoor Most Outstanding Male Track Athlete twice and indoors once. Bernstein holds a SUNYAC outdoor record in the 200 (20.80 seconds). He also holds outdoor conference championship meet records in the 200 (20.97 seconds) and indoor records in the 60-meter (6.82 seconds) and 200 (21.67 seconds).

In 2012 and 2013 Bernstein was the USTFCCCA Atlantic Region Outdoor Male Track Athlete of the Year. He also earned the indoor equivalent in 2012. Twice, he received the Niagara Track and Field Hall of Fame James D. Ulrich Award — given to the most outstanding male track athlete from a non-Division I school.

Weinert was also a five-time SUNYAC champion, seven-time All-Conference performer and nine-time medalist. In 2014, at the SUNYAC outdoor championships he earned men’s Most Outstanding Field Athlete.

Carr is the Red Dragons leader in all-time All-America honors for the men’s track and field program. He earned 10 SUNYAC titles on his way to seven All-Conference honors and 23 SUNYAC medals.

In both 2014 and 2016 Carr was the outdoor USTFCCCA Atlantic Region Male Track Athlete of the Year.

Alviene was featured mainly as a hurdler for the Red Dragons. He was a 10-time national qualifier and seven-time SUNYAC champion.

In 2016, Alviene earned USTFCAA All-Region indoor and outdoor honors for the 60 and 200-meter hurdle events. He was a six-time SUNYAC All-Conference honoree and 10-time SUNYAC medalist.

Twice Alviene was named a USTFCCCA Scholar Athlete and was a 2014 SUNYAC All-Academic Team honoree. He was also named to the 2015 and 2016 Commissioner’s list.

Wren was a four-time national qualifier and four-time SUNYAC champion in his four years running for Oneonta.

Twice Wren was named to the All-Conference Team. He earned a total of seven SUNYAC medals.

Farrell was a two-time qualifier for the NCAA meet, capping his time time at Oneonta with an All-America performance at the 2015 outdoor championship placing fourth in the 400-meter hurdles.

Roth threw for the Red Dragons from 2011 to 2015; he was a seven-time national qualifier and two-time indoor All-American in weight throw.

O’Bryant competed for the Red Dragons from 2017 to 2019 after transferring. In his two seasons, O’Bryant was a three-time All-American and four-time SUNYAC champion.