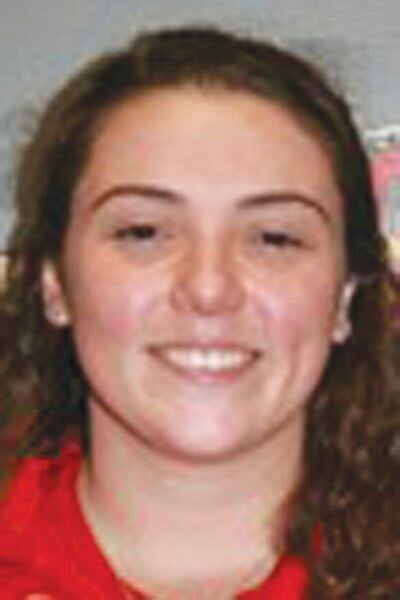 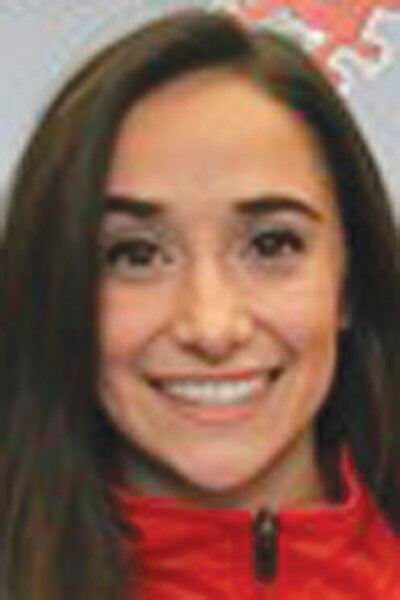 Llewellyn, a four-year member of the swimming and diving team, was a four-time SUNYAC champion.

Carey was also a four-year swimmer for the Red Dragons.

As a freshman, Carey won SUNYAC championships in the 100- and 200-yard breaststroke.