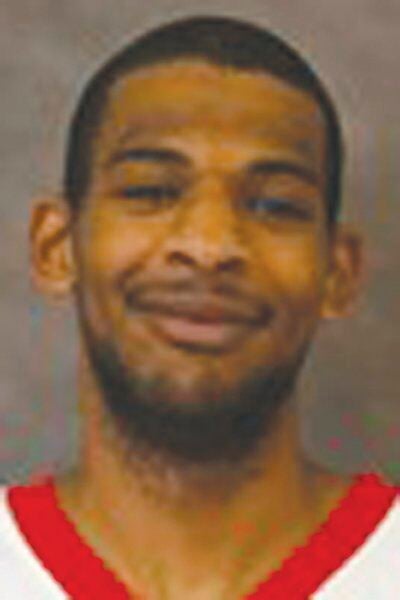 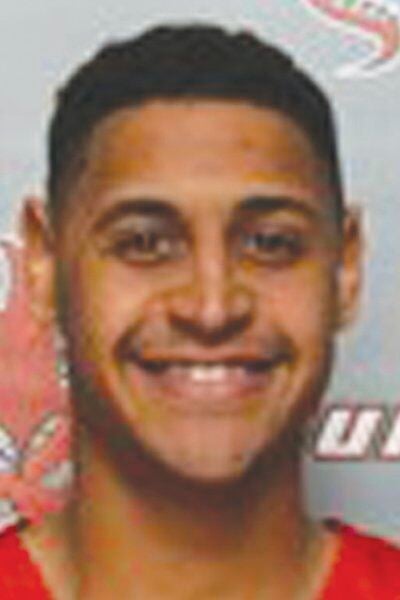 Brian Beckford and Mikey McElroy were named to the SUNYAC’s 15-man All-Decade Team. The team is selected by the conference’s sports information directors and features SUNYAC athletes who played from 2010-20.

Beckford’s transfer to Oneonta in 2010 coincided with the team’s record-setting 22-win season, qualifying the Red Dragons for the NCAA Division III tournament for the first time in 35 years.

In his senior year, Beckford became the only player in Red Dragons history to be honored at the conference and national level, earning SUNYAC Player of the Year, third team All-America honors and National Association of Basketball Coaches honors.

In 2014, McElroy was named SUNYAC Rookie of the Year and Third Team All-Conference, an honor he earned three times.

McElroy is second all-time in Red Dragons program history in points per game (17) and seventh in rebounds (551). He also holds the third-best single-season mark for points (590).