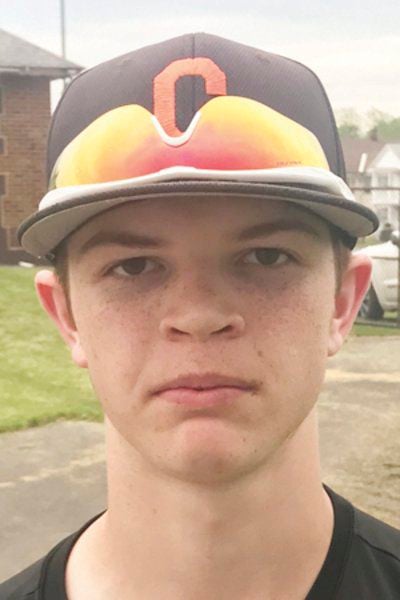 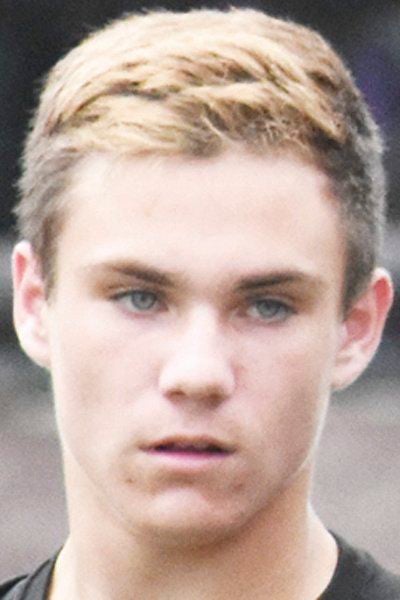 Senior athletes took the brunt of the cancellation of the spring sports season as the COVID-19 pandemic took away the opportunity to close out their careers on their own terms.

For Cooperstown baseball stars Kendall Haney and Chris Ubner, the loss of the spring season hasn’t been much easier to swallow.

Both juniors, Haney and Ubner each have another season remaining with the Hawkeyes before graduating, but their future baseball endeavors may be impacted by the sports shutdown. Both are pursuing college careers and have their own methods of keeping their skills sharp during this down time.

“I’ve been hitting, lifting, running and stretching every day and throwing every other day,” Ubner said. “Even with the season being canceled, it really didn’t cancel what I’ve been doing every day.”

Junior year is a critical point for high school baseball players looking to play at the collegiate level because it is their final chance to play a complete high school season before a college decision would have to be made.

By the time senior year rolls around, high school baseball players have already decided whether or not their careers will continue, for the most part. With that option now off the table for the two Cooperstown stars, the recruiting process has been unorthodox.

“I’ve been sending one recruiting video of in-game stuff and then I’ll do a follow-up of a video of what I’ve been doing right now,” Ubner said.

Haney added that because things can change in your pitching and hitting mechanics over the course of your career, he thinks it’s important to have the most up to date information to share.

Along with the high school season, summer showcases and tournaments are just as, if not more, important for a player hoping to attract the attention of a college coach because of the numbers of recruiters who attend such events.

Haney plays for the East Coast Lumberjacks, a travel team based in Long Island, which competes in tournaments run by Perfect Game USA across Florida, Georgia and Alabama from mid-June to August. In a typical summer, Haney would play in 40-50 games, but he said he is unsure if he’ll get to play at all this summer.

“If we’re open and able to travel by June, mid-June, so that way we can play in the tournaments, that’s where all the exposure comes from, that would be best case,” Haney said. “If we can get some games in, that would be more realistic.”

Cooperstown natives playing college baseball isn’t a new concept with players like Jim Fort, Kyle Liner, Frank Petrosky and Phil Pohl, along with several others, having all reached the next level. The Hawkeyes’ next wave of talent will just need to get creative in order to achieve their goals of playing beyond baseball’s home.

“I think playing baseball in college, I don’t think that is in jeopardy, where I play has changed a little bit,” Haney said. “But I definitely started to look into JUCO options, to get more exposure, and hopefully get to a [Division I] school.”

When baseball season does return to normal, the timeline for committing will undoubtedly be shifted. Because of this, choices will likely have to be made more quickly than usual.

“By the time we get to see the campus and talk to the coaches, the decision would have to be a decision in the fall so it would definitely be more rushed than usual,” Haney said.

Despite all the otherwise unneccessary hoops Haney and Ubner will have to jump through on their journey to playing college baseball, the destination is still the main motivating factor.

ONEONTA - A graveside service for Robert L. Wood, 82, who passed away May 19, 2020, will be held at 11 a.m. Saturday, July 11, with military honors, in Oneonta Plains Cemetery with the Rev. Mark Montfort officiating. Under current restrictions, all must wear face coverings and maintain socia…