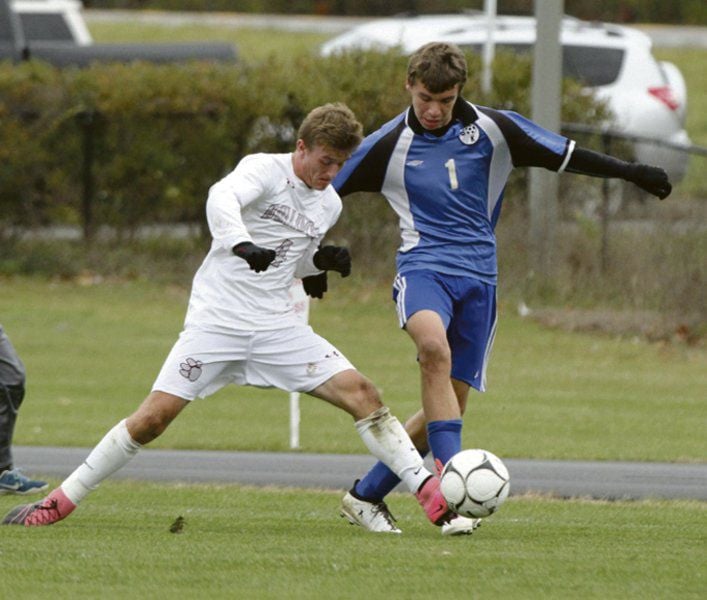 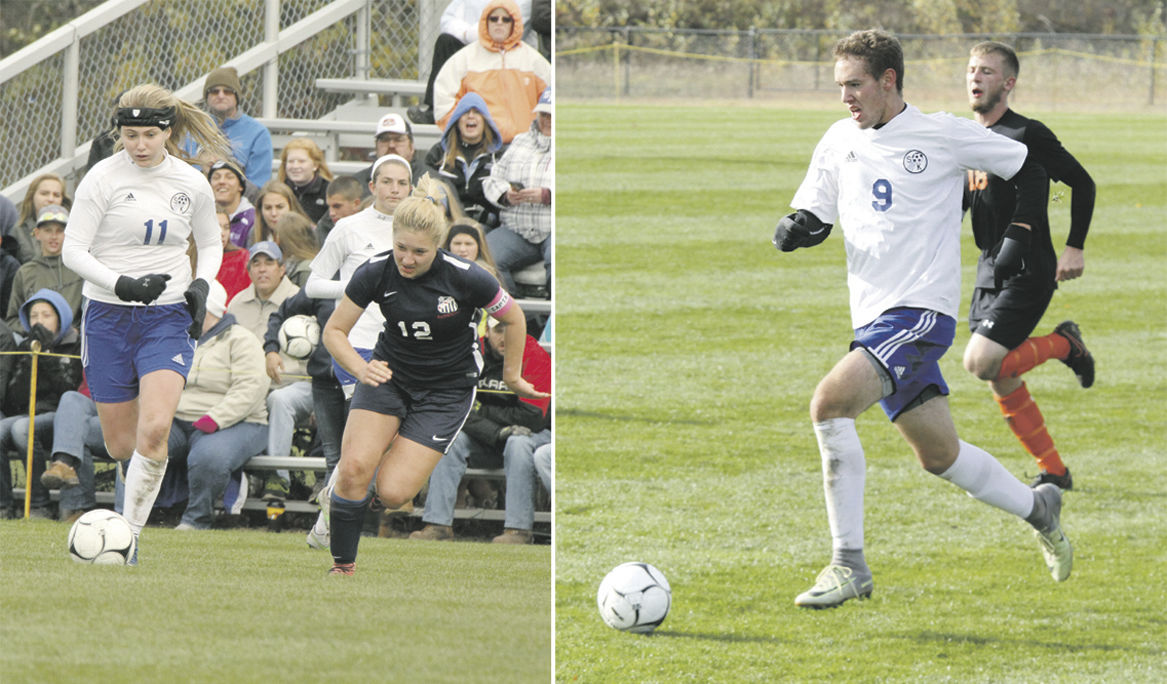 The South Kortright boys and girls soccer teams began their runs to a state title on Saturday.

Both teams are  were undefeated heading into the Class D state quarterfinals Saturday. The boys played McGraw to a 2-1 victory at the Wright National Soccer Campus in Oneonta.

They will head to the semifinals Saturday, facing Section Five's Alfred-Almond at Faller Field in Middletown at 11:15 a.m.

The girls' run ended with a 4-1 overtime loss to Poland at Fulton High.

ONEONTA – Stanley Andersen used his head this past Saturday.

FLY CREEK - A memorial service for Emma Jean Shepard, who died July 1, 2020, will be held at 2 p.m. Saturday, Aug. 8, 2020, at the Fly Creek United Methodist Church, with the Rev. Sharon Rankins-Burd, pastor, officiating. With respect for regulations for public gatherings, especially in chur…

NORTHVILLE - Ellen C. Mallette, 91, of Northville, died Wednesday, July 29, 2020, at her home. She was born Sept. 9, 1928, in Harpersfield, the second daughter of the late Melvin and Alice (Davidson) Carpenter. She was a graduate of South Kortright Central School and Ithaca College. Ellen be…