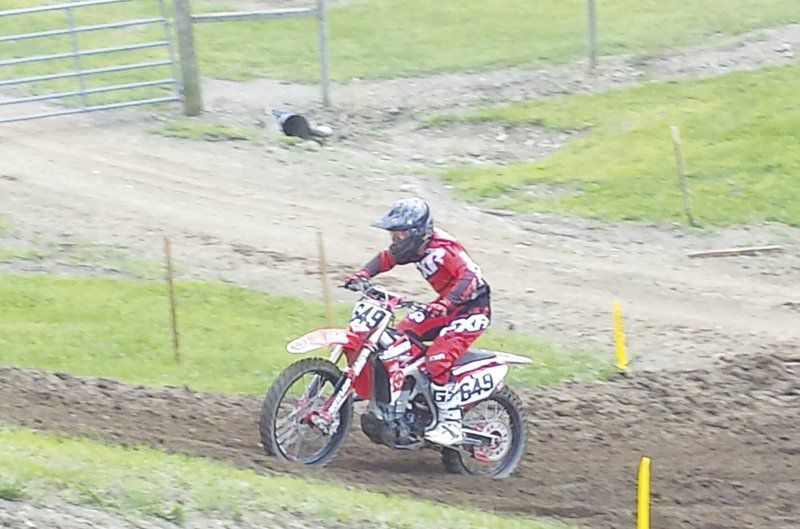 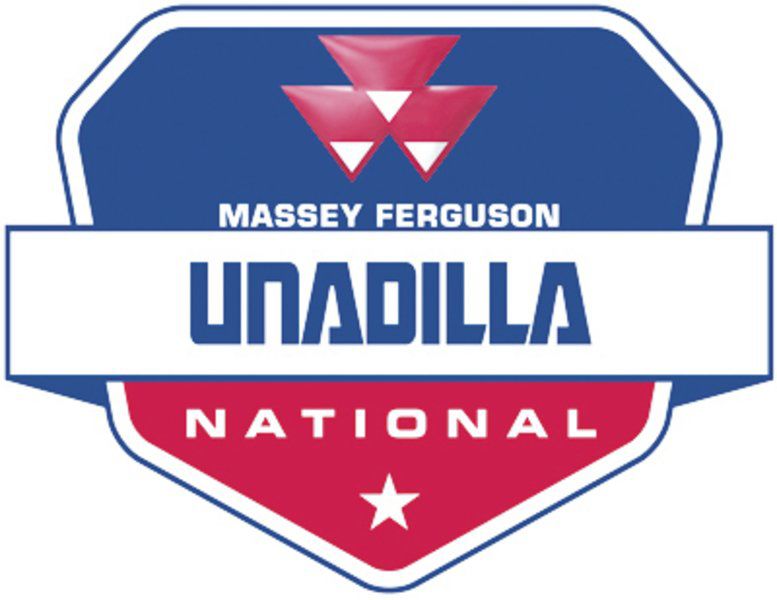 On Saturday, professional motocross riders from all over the world will flock to Unadilla Motocross Park in New Berlin for the Massey Ferguson Unadilla National MX.

The event marks round 10 of the 2018 Lucas Oil Pro Motocross Championship and the 33rd running of the Unadilla National.

Marvin Musquin, last year’s winner in the 450 Class at Unadilla, enters Saturday in second place in the standings, 15 points behind Tomac.

They’ll be joined on the track by pros like Ken Roczen, Justin Barcia and Blake Baggett as well as a host of private riders.

For privateer rider Corey Burnett, the trip to Unadilla will feel like a homecoming. Burnett, a 2012 graduate of Bainbridge-Guilford High School, still lives in the area and says the ability to sleep in his own bed, stick to his usual routine and not have to worry about other travel-related factors will allow him to focus on racing and block out distractions.

“I live a couple houses from the Sidney airport and I just have to take Route 8 about 20 miles to get to the track,” Burnett said. “I’m treating this as just another race because I really don’t have to do anything outside of my everyday routine.”

Saturday will mark the second time that Burnett has raced in the Unadilla National. After missing 2015 and 2016 to injury, he finally got his chance in last season’s race at his home track.

He came into 2017’s race dealing with a thumb injury and says he failed to qualify because of it but it was a great experience nonetheless.

Burnett said his first time racing at Unadilla was a bit overwhelming, but he’ll look to build on what he learned this time around.

“I took that first lap last year at Unadilla and it really set in,” Burnett said. “You see your friends and family and people you grew up with from neighboring towns all around the track and it can be a bit overwhelming.

This year I just want to have fun. Mentally I’m head and shoulders above where I was last season, and I know what to expect.”

Another change this year is the class in which Burnett will be riding. Last season, Burnett competed in the 250 Class while at Unadilla. This season, he’ll be stepping up to the 450 Class and racing a heavier and faster bike than what he rode in his Unadilla debut in 2017.

“The biggest thing about the 450 is being smooth on it,” Burnett said. “We got a 250 on about July 4 and it basically came right off the showroom floor. I build all my own race motors and I knew the time I needed to do some work on it wouldn’t allow me to have it ready for Unadilla, so we’re sticking with the 450 and we have a really nice bike for the fans to see.”

While Burnett plans to use the experience he gained during last season’s race at Unadilla to his advantage, he’ll still be dealing with some adversity. About three weeks ago he broke his arm, fracturing his radius and humerus bones during a practice run in what he called a “freak little crash.”

Burnett said he’s still been able to do cardio work since the injury and doesn’t expect it to hinder him on the race track like his thumb did last season.

“As long as I can breathe I’ll be out there,” he said. “I have the opportunity to do some things that most can’t in life, so nothing will really hold me back from that.”

Practice and qualifying for Saturday’s Unadilla National starts at 8:30 a.m. with opening ceremonies slated for 12:30 p.m. Two motos in each class will follow, starting with the first 250 run at 1 p.m. The second motos to begin at 3 p.m. General Admission tickets cost $40 for adults and $20 for children ages 6-11.

After Unadilla, the series heads to the Budds Creek National in Mechanicsville, Maryland, on Aug. 18. The final race on the 2018 circuit is the Ironman National, which is scheduled for Aug. 25 in Crawfordsville, Indiana.

MOUNT UPTON - Charles Wightman, born on Jan. 8, 1927, in Norwich, passed away at the New York State Veterans Home at Oxford. He was son of the late Charles B. and Neva (Marean) Wightman. Chick's mother, Neva, died when he was in third grade. Stan and Adda Crawley and family lived across the …