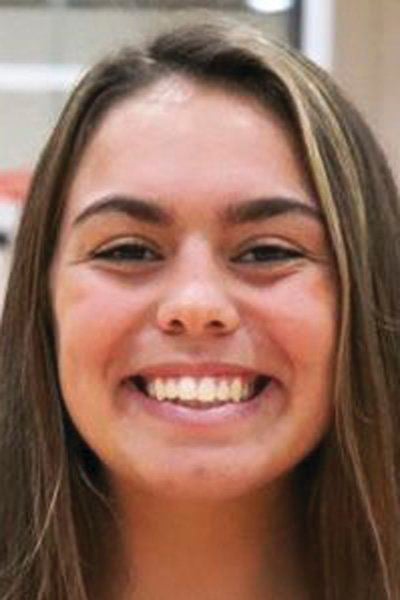 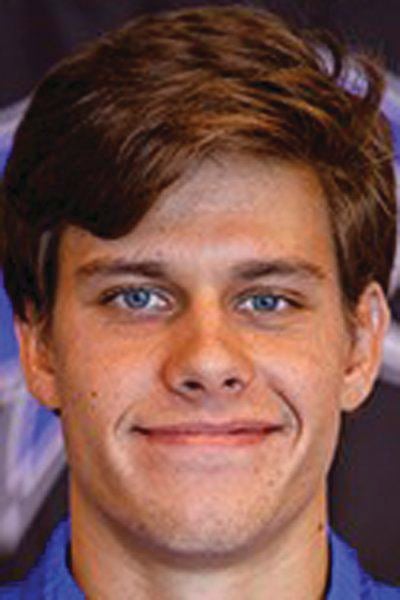 Chernyak, a senior swimmer, earned the Hawks’ Roy Chipman Memorial Award as the school’s male athlete of the year, while Post was named the Fighting Tigers Female Rookie of the Year.

Chernyak earned the honor by winning a pair of individual events, the 100 breaststroke and 200 breaststroke, to garner Empire 8 First Team honors at the conference championships in February.

He finished the season with 28 victories in dual meets, and he clocked an NCAA B cut time in the 200 breaststroke.

Post, a freshman, earned SUNY Cobleskill’s rookie of the year honors for her efforts on the women’s soccer and women’s basketball teams. In the fall, Post scored seven goals and had two assists to lead the Fighting Tigers in both categories as well as points (16).

During the winter, Post finished the basketball season with an average of 9.6 rebounds per game, the highest in the North Eastern Atlantic Conference.She also averaged 10.4 points and 1.1 assists per game while shooting 50% from beyond the arc and 40.4% from the field.