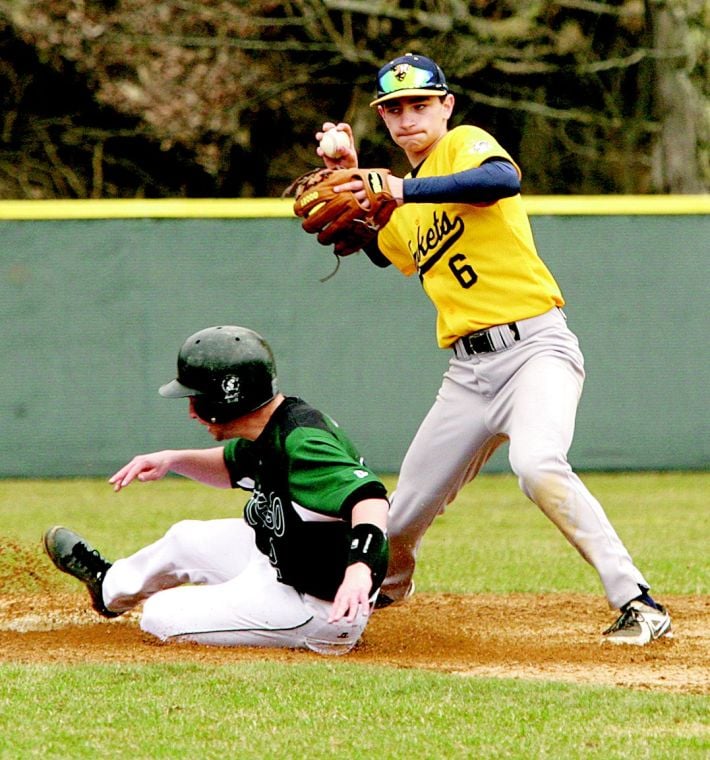 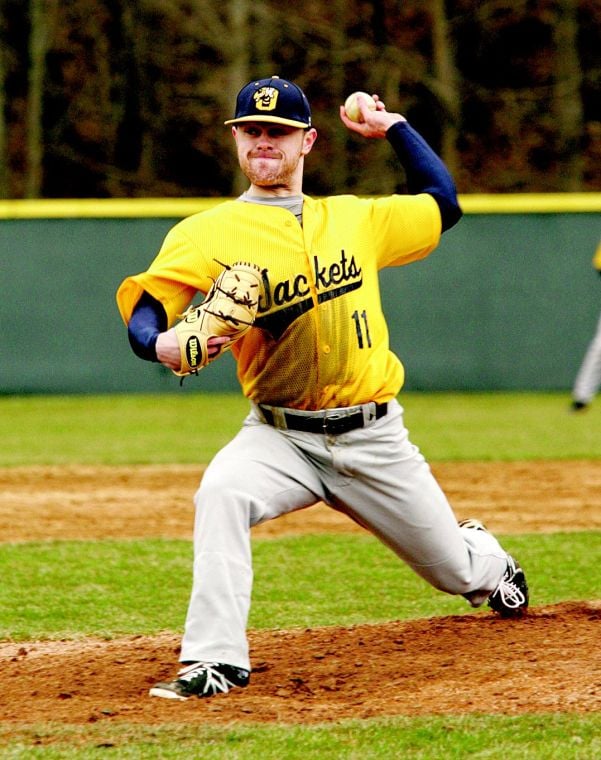 “Collin hit a long drive to right-center field that got into the gap and dropped in,” OHS coach Joe Hughes said of Neer’s single with none out for the defending Class B state champion Yellowjackets. “It might have been a double or more, but it was a walkoff hit. That was kind of cool.”

Josh Garufi sparked the seventh-inning rally with a leadoff walk before Unatego reliever Phil Youngs hit Mason Montgomery with a pitch to put runners at first and second. Matt Bitzer followed with a bunt-single to the third-base side to load the bases for Neer, who finished 2-for-3 with two RBIs.

Neer’s walkoff single made a winner out of Pindar, who threw a scoreless inning of relief in the seventh. The only returning starter from last year’s state-championship team, Pindar also hit an inside-the-park homer to lead off the bottom of the fourth.

“He short-hopped the fence in right-center field, which is 390 feet away,” Hughes said of Pindar’s second homer of the season, which gave OHS a 5-3 lead. “It was really high, so that gave him more time to run. He’s fast, too, so he easily beat the relay throw to the plate.”

Pindar also doubled for the Yellowjackets (3-0), who received two hits apiece from Bitzer and Jonathan Vega.

Garufi walked four times and scored three runs for Oneonta, which received a strong outing from junior pitcher Kevin Smith in his first varsity start. Smith, who struck out five and walked one in four innings, retired eight of his first nine batters before giving up an unearned run in the fourth. Alex Walley contributed an RBI double in the fourth, when Unatego scored three times to pull to 4-3.

The Spartans tied the score at 5 with a two-run fifth, but OHS regained the lead with a run in the bottom frame.

Unatego got another run in the sixth to tie it at 6, then got a scoreless inning of relief from Derek Liner before Youngs took over in the seventh.