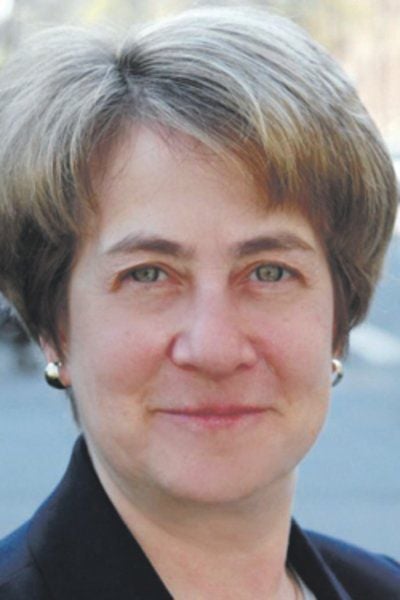 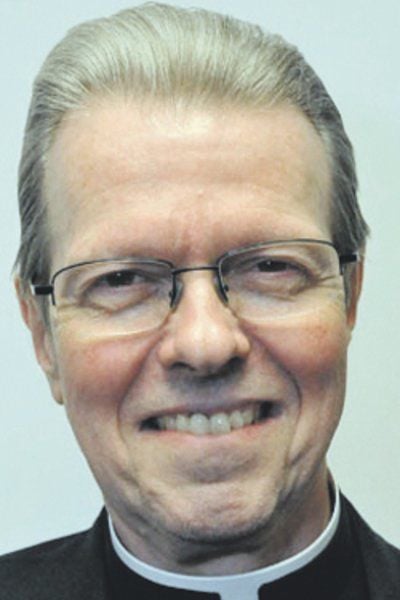 ALBANY — An annual debate at the Statehouse over expanded abortion access is taking on a new dimension this year, as abortion rights activists express urgency with President-elect Donald Trump standing at the threshold of the White House.

Pointing to the records of Trump’s cabinet appointees, advocates are scrambling to update state laws allowing abortion, winning easy passage this week of two measures in the Democrat-led Assembly.

“The incoming federal administration has been very clear about what the future holds for reproductive freedom in this country, so we must act quickly to defend what was promised more than 40 years ago,” said Assembly Speaker Carl Heastie of the Bronx, New York’s most powerful legislative Democrat, while speaking with reporters this week.

Heastie spoke at a news conference several hours before his house easily passed a pair of bills dealing with women’s health.

One removes any mention of abortion from the state penal law and stitches the protections guaranteed in the U.S. Supreme Court’s landmark 1973 Roe v. Wade decision into state law. The other bill, advanced by Attorney General Eric Schneiderman, mandates that health insurance issued in New York offer contraception coverage without cost.

Schneiderman, also a Democrat, injected the outcome of the presidential and congressional elections into the debate. “At a time when Republicans in Washington are seeking to roll back the gains made under the Affordable Care Act, it’s important that New York lead by guaranteeing access to contraceptives,” he said in a statement.

But such measures, even when pushed by Democratic Gov. Andrew Cuomo, have died on the vine in the GOP-led state Senate for three successive years. Influential opponents are hoping for the same fate this year.

The Albany debate comes amid new data showing that the abortion rate across the United States has fallen dramatically in recent decades. A research group that favors abortion rights, the Guttmacher Institute, said in 2014, the most recent year for which data is available, there were 14.6 abortions per 1,000 women of childbearing age. That rate is far below the 29.3 abortions per 1,000 women in 1980 and 1981.

National abortion-rights supporters suggest the decline is a result of improved access to contraceptives.

In Albany, a memo being circulated by the Catholic Conference says the Assembly legislation will allow any licensed health care practitioner in to perform an abortion. The law now limits such procedures to physicians.

The memo also notes the bill would allow abortions for any reason at any time during a pregnancy. Current laws only allow late-term abortions when necessary to save a woman’s life.

New York first sanctioned abortion in 1970 — three years before the landmark Supreme Court ruling. However, according to the author of the Reproductive Health Act, Assemblywoman Deborah Glick, D-Manhattan, the state statutes are “outdated.”

“It is clear that some provisions of New York law are unconstitutional and have provided burdensome to women seeking to assert their constitutionally protected right to an abortion,” Glick said in a memo accompanying her legislation.

Her proposal drops any reference to abortion from the state’s criminal law; advocates contend that it doesn’t belong there.

Those lining up behind the legislation include the New York Civil Liberties Union, Family Planning Advocates of New York State, and the National Institute for Reproductive Health.

An adviser whom Trump named to his Domestic Policy Council, Katy Talento, has suggested that hormonal contraception can result in “deliberate miscarriages,” and she opposes measures that make birth control available over the counter.

Then there is Trump’s pick to head the Department of Health and Human Services, Rep. Tom Price, R-Georgia. An anti-abortion lawmaker, Price co-wrote legislation maintaining that life begins at the moment of conception.